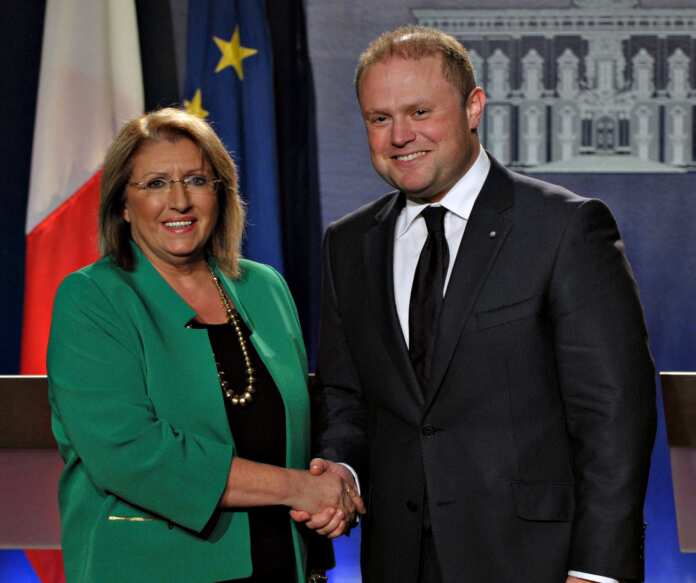 The Venice Commission (The European Commission for Democracy through Law) has called for more checks and balances to ensure respect to the rule of law in Malta. This Commission is the Council of Europe’a consultative board regarding constitutional affairs.

The Commission specifically said that Malta needs changes in the role of the President, the judiciary, the parliament, and the ombudsman.

When it comes to the powers of the Prime Minister, the experts found that when one considers how much power he has, there is a lack of checks and balances in the country. They said that the problem is exacerbated by the relative weakness of civil society and independent media.

What needs to change?

The experts brought up a number of points:

In a statement, the Government said that it welcomed the opinion and it will be giving its reaction when the Commission releases its final document.

The Government said that “it notes the comments of the draft opinion focusing on laws and systems which have been there for years and not new laws introduced by the present Government.”According to the Government, “the Venice Commission’s President Gianni Buquicchio praised Malta and rapporteur Martin Kuijer had words of praise about the opinion regarding Malta towards the Government of Malta.”