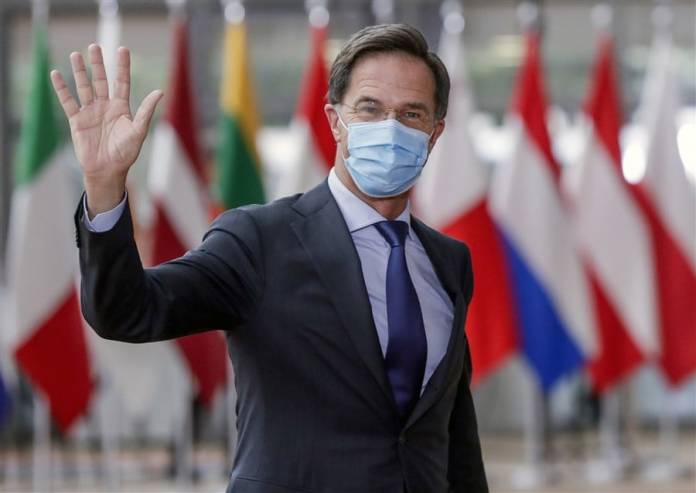 Restaurants, hotels and indoor sports venues in the Czech Republic which reopened from a coronavirus lockdown only two weeks ago, must shut again from Friday in response to a new rise in infections. This was announced by the country’s Prime Minister Andrej Babis on Monday.

Similar drastic measures were announced by the Dutch Prime Minister. The tough second lockdown will be in force for at least five weeks.

Households have been urged to welcome no more than two visitors over the age of 13 from Tuesday, although an exception will be made for three days around Christmas when they can welcome three. In a televised address to the country, Rutte said  “We realise the gravity of our decisions, right before Christmas. The Netherlands is closing down.”

On Tuesday, the Italian Prime Minister, Giuseppe Conte said that further, new restrictions were needed to avert at all costs a third wave, because this would be devastating, also from the point of view of the loss of lives.”

Meanwhile as of today, London will move into the strictest tier of England’s regional lockdown system after coronavirus rates in the capital soared to among the highest in the nation.