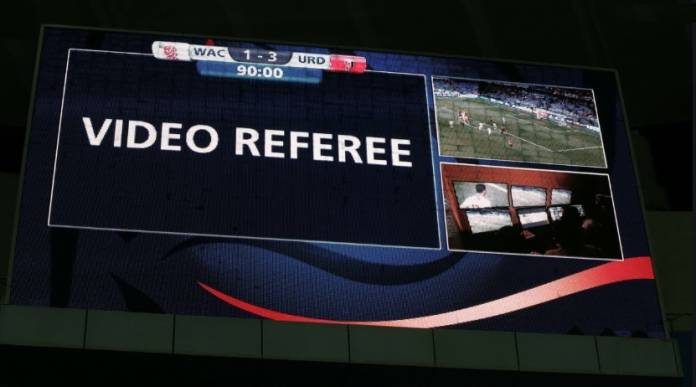 Real Madrid suffered their first league defeat of the season when against all predictions they lost to newly promoted Mallorca on Saturday. The result meant that Barcelona having won their game against Eibar are one point clear at the top La Liga table. Zidane made a number of changes due to injuries and the trip to Istanbul as the Los Blancos will face Galatasaray in the Champions League on Tuesday. Lago Junior scored his first ever goal in La Liga for Mallorca just seven minutes into the game that sealed the historic victory against Real Madrid. Griezmann, Messi and Suarez goals earned Barcelona their fifth consecutive victory in all competitions. Granada and Real Sociedad occupy third and fourth place in the table after their wins in the weekend.

In Italy league leaders Juventus had to work to ensure a minimal victory over Bologna. Veterans Buffon and Ronaldo both made determining contributions to the result, the goalkeeper with fine save in injury time to deny Bologna of an equalizer and Ronaldo with another goal to add to the 700 he has scored in his professional career. Danilo had leveled the score for Bologna until Pjanic scored the second for Juventus to keep them top of table. Antonio Conte’s Inter returned to winning ways with a hard fought victory away from home to Sassuolo. Inter seemed to be had for a comfortable win when by the seventy first minute they had a three goal lead until Sassuolo scored twice in seven minutes to make it an nervy ending for the nero azzuri who managed to hold on to the 4 – 3 scoreline. Lazio and Atalanta played a of two halves as the Bergamo boys took a comfortable three goal lead in the first half only for Lazio to fight back and level the scores in added time with a controversial penalty. Sampdoria drew their first game under Claudio Ranieri who was celebrating his 68th birthday playing against his hometown club Roma. It was also a debut home game for new Milan Coach Stefano Pioli who seemed to be heading for a perfect start to his tenure at the helm of the rosso neri when Piatek scored to make the score two one with only nine minutes till the end of the game. Lecce succeeded in finding their second equalizing goal in the 92nd minute when Calderoni found the back of the nest with a shot from outside the penalty box to spoil what would have been a perfect debut for Pioli who was also celebrating his birthday.

The video assistant referee was also the main talking point in the English Premier League over the weekend, with disallowed goals, hands balls and offside decisions.

As Spurs player Dele Alli scored in the 86th to put Tottenham Hotspur level VAR reviewed the goal and decided it was correctly awarded the big screen at the stadium displayed ‘no goal’ leaving the supporters perplexed about the outcome. The goal was rightly validated and it gives manager Mauricio Pochittino some respite after four defeats in six games. The company that operates the VAR technology apologized to both clubs for the incorrect graphic on the video screens. At Old Trafford the much anticipated clash between Manchester United and Liverpool had its VAR moments too, with Liverpool protesting about a foul in the build up to Rashford’s goal for Manchester United. Victor Lindelof seemed to clip Origi as the start of the move that led to the goal. VAR reviewed the incident and decided the goal stood. Liverpool seemed to be heading for their first defeat of the season until in the Lallana poked in to level the score late in the game. The result leaves Liverpool six points ahead of Manchester City and ends their seventeen-game winning Premier League run.

The Bundesliga in Germany offered some exciting games across the weekend with Borrusia Dortmund beating league leaders Gladbach and Bayern Munch unable to beat Augsburg. One goal from Hazard against his former club was enough to give Dortmund the three points that close the gap to just one point from Gladbach who still remain top despite this defeat. Bayern Munich were denied three points away from home at Augsburg when Alfred Finnbogason scored in added time. Augsburg had taken the lead through Marco Ritcher after just 30 seconds on the clock. It was Lewandowski who scored to make things level with his 12th goal in the Bundesliga and his 16th competitive goal this season. Gnarby then made it two for Bayern and it looked to be ending that way until Finnbogason found the net in the 92nd minute.

Amy Borg   August 11, 2020
Following a cooler-than-average Jun, the Maltese islands experienced air temperatures that were higher than expected during the month of July, according to data published by the Malta International Airport.