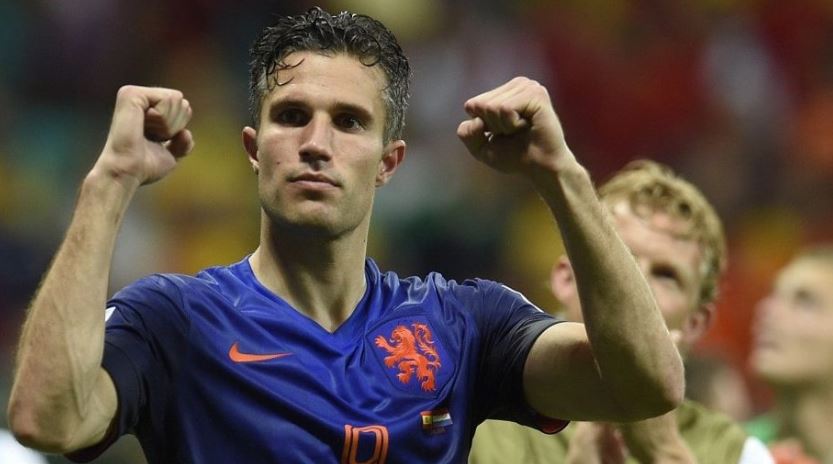 Robin van Persie will retire from football after today’s encounter between Feyenoord and ADO Den Haag in Rotterdam. The former Manchester United and Arsenal striker is Holland’s all-time top goalscorer with 50 goals from 102 caps.

The Dutch striker signed fro Arsenal in 2004 and amassed 270 appearances for the Gunners before moving to league rivals Manchester United in 2012.

van Persie, who also enjoyed a short stint in Turkey with Fenerbache, wants to stay in the football world but has so far ruled out the possibility of becoming a coach:

“‘To become a coach means stress. If you do it the way Pep Guardiola does, you’re busy with football day and night.”