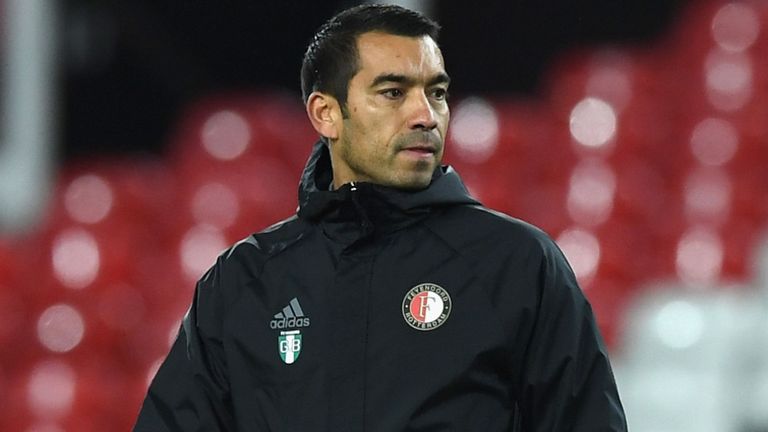 Feyenoord have announced that their current coach, Van Bronckhorst, will step down at the end of the season. The former Barcelona, Arsenal and Rangers midfielder made more than 200 appearances in two separate spells for Feyenoord before joining the coaching set-up in 2011. He went on to win five trophies since becoming coach of the first team in 2015.

“I’ve been thinking a lot about whether I want to stay for one or more years as head coach of Feyenoord after this season. That was a very difficult decision, because Feyenoord are in my heart.”

“However, in my career I have always followed my feelings and my feeling now says I shouldn’t do that.”