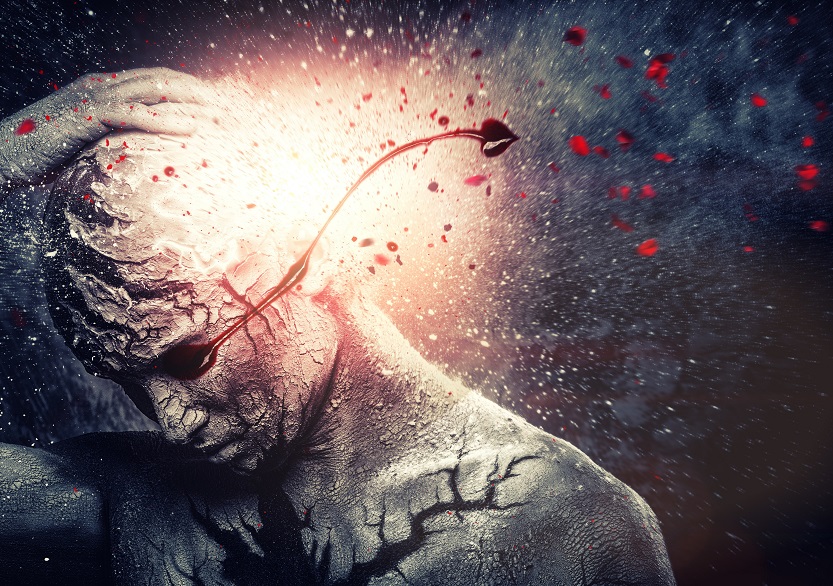 A new production of the feel-good comedy The Acrobat by Agnes Moon is soon to be staged by Unifaun Theatre Productions, with the help of a recently-launched crowdfunding campaign.

Following the rags-to-riches story of a professional thief who finds himself trapped in the enormous abode of an incredibly rich and mysterious vampire, the Unifaun Theatre production of The Acrobat in 2019 marks the first time a play of this genre is produced in Malta.

Although the production has already secured some funding from the MAF Project Fund of the Arts Council Malta, Unifaun Theatre’s artistic director Adrian Buckle hopes that the crowdfunding campaign on local platform Zaar, which has a €500 total goal, will also help the project reach out to the Maltese public.

“Zaar is a Maltese site for crowdfunding, and The Acrobat is a Maltese project – the two work together,” says Buckle. “Zaar is a user-friendly platform, which not only engages directly with people in Malta but also supports the project creators by suggesting what works and what doesn’t.”

Through including a cast and crew on the production who hail from around the world, Buckle also hopes that it will help concrete Malta’s reputation as a viable hub of international theatre:

“The Acrobat includes professionals not only from Malta, but also from New York, UK, Italy, Switzerland and Hungary – of course, this entails great expenses, and we believe all artists should get paid for their work. It is worth it, as this project could pilot further productions of this nature and quality to come to Malta.  Collaborations of this sort serve to improve, energise and professionalise the theatre sector in Malta, thus providing a better product to the Maltese public.”

The Zaar crowdfunding campaign also offers a limited number of attractive rewards to backers, dependent on the amount they donate to the project.

More information may be obtained from the Zaar website.

The Acrobat will be staged by Unifaun Theatre Productions at Spazju Kreattiv in Valletta between the 9th and 24th February 2019.