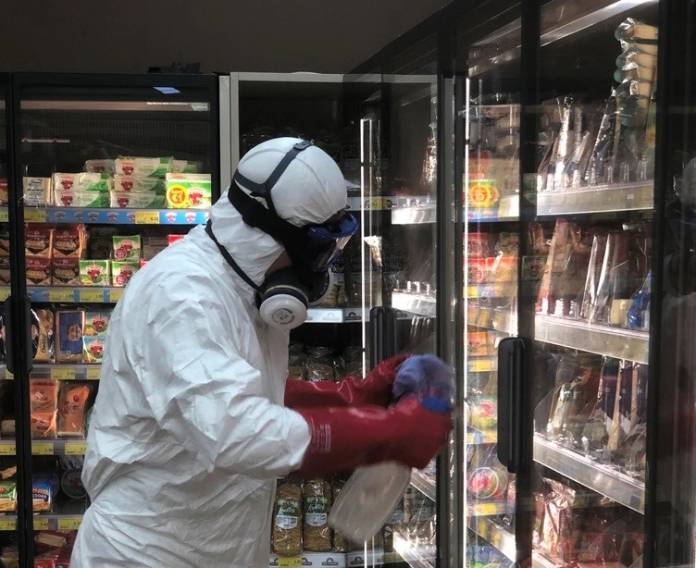 Valyou Warehouse in Naxxar was on Monday fully sanitised following the confirmation that one of their storekeepers tested positive for coronavirus.

In a statement, the supermarket said that all measures to ensure the safety of their staff and customers were taken, under the direction of the Office of the Superintendence of Public Health.

The supermarket said they are in continuous contact with the authorities who advised that following the sanitisation, the supermarket could continue to operate as usual.

According to the management, the affected worker was a storekeeper and had no contact with customers on the shop-floor at any point. This has also been explained by the Superintendent of Public Health Prof. Charmaine Gauci during a press conference on Wednesday.

The worker had no fever or typical symptoms associated with the virus. He did not turn up for work on Sunday due to stomach pains and was subsequently tested and has since not turned up for work.

Other store-employees who were in direct contact with the storekeeper, have been put on mandatory quarantine, and all suppliers with whom he had recent contact, have been advised as directed by the local authorities.

The company also explained that last month it issued a number of measures in response to COVID-19, one of which was monitoring staff temperature as they turned up for work each day and has also implemented a number of crowd control measures including on-site security, sanitisers at each entrance, as well as floor stickers and signage indicating the adequate social distance to keep from one another, amongst other measures.