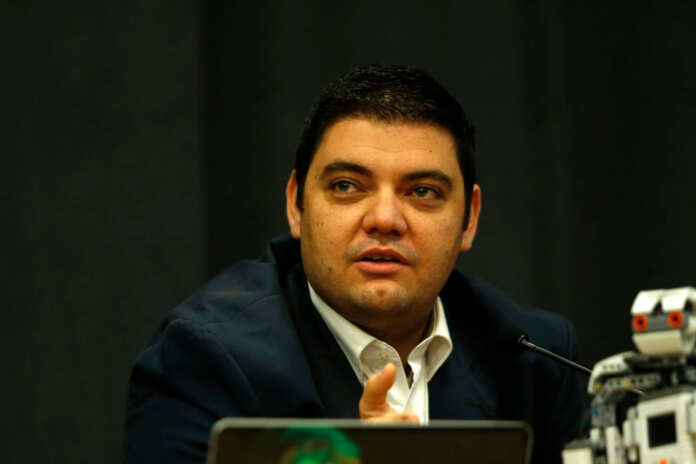 Valletta’s mayor Alexiei Dingli who was elected on Partit Nazzjonalista’s ticket announced his resignation for the post on Wednesday. The announcement came after the Mayor submitted his resignation to the Executive Secretary of the Valletta Local council and then to the Party leader Adrian Delia. His decision to step down came because he felt that after 10 years at its helm, it was the time to move on. He stated that he was also a firm believer in the democratic process.

In a Facebook post Dingli said that he was proud of the achievements in the past 10 years which saw the city transform itself to what it is today. He explained that most of the work was performed by limited staff and resources, saying that even though government funding was not adequate to manage the city, an additional €5 million was secured through EU projects and other schemes and which were used for the benefit of the city. Valletta was also awarded the ISO 9001 quality certification towards the end of 2018.

Dingli thanked Council’s local secretary Gabriella Agius for her hard work and dedication saying that she was always professional in her work and that without her hard work, it would have been impossible for Valletta to achieve its results. He thanked all the office and maintenance staff at the council. He thanked as well his fellow Councillors for their support throughout these years. He also wished luck to the new Mayor assuring that he will be present for the handover and ensuring a smooth transition.

Fresh local council elections will take place in May this year.