Over 400,000 people came to Valletta for the arts and culture events, Minister for Justice Owen Bonnici has told the audience at Valletta 2018’s closing ceremony.

The Minister was speaking as the baton was passed from the Valletta to the European Capitals of Matera and Plovdiv, signalling the close of this year’s event.

The ceremony was held in St George’s Square Valletta where Valletta 2018’s Chairman Jason Micallef passed on the responsibilities to representatives from the two European cities that will host the festival in 2019.

Reflecting on the road to Valletta 2018, Chairman Jason Micallef said that, “Five years ago we embarked on this adventure, to change the present and redesign the future of our capital city. Thanks to Valletta 2018, Valletta is now known worldwide as one of the most  innovative cultural cities and is an inspiration to visit “.

“Today Valletta is a vibrant city. Its power is inspiring. With over 400 activities, we have succeeded in creating a sophisticated, world class cultural center, which invites both Maltese and foreigners to visit”, Mr Micallef continued. 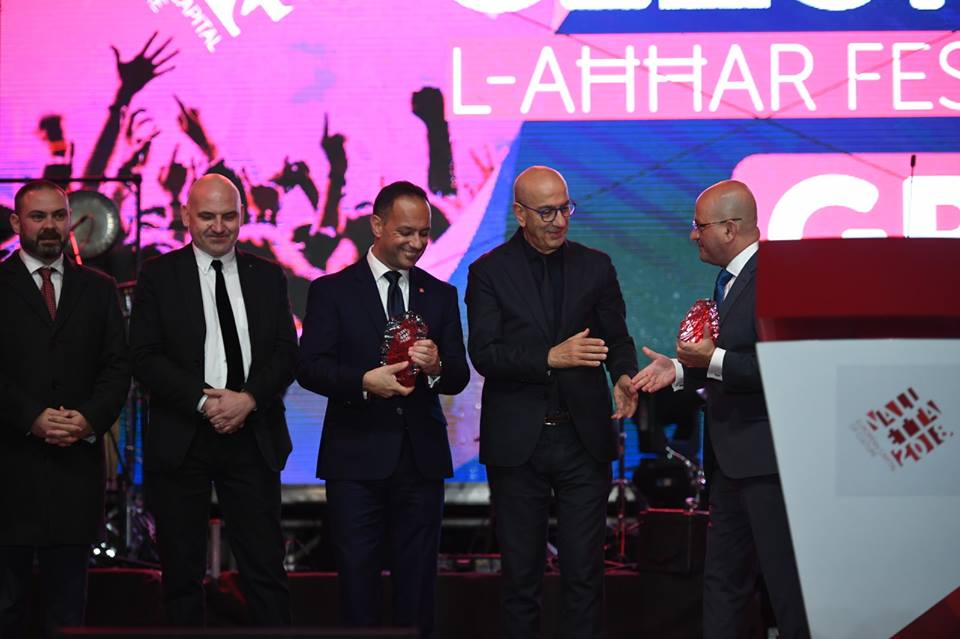