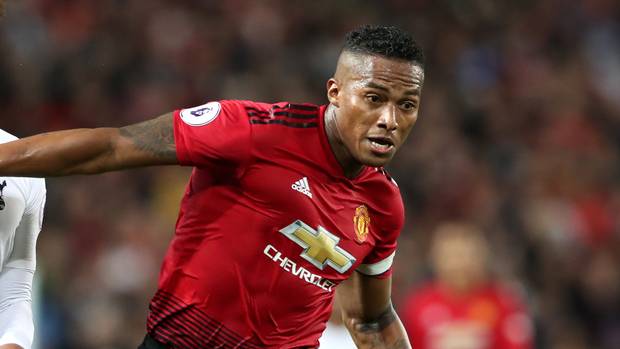 Antonio Valencia will no longer be a Manchester United player at the end of the season and Ole Gunnar Solskjaer confirmed that he will be looking for a new captain this summer. Valencia joined Manchester United in 2009 from Wigan and has amassed over 300 appearances during his 10 years at the club.

The 33-year-old, Ecuadorian defender won six major trophies with the Red Devils but has fallen out of favour this season as both Jose Mourinho and Solskjaer preferred other players. It is believed that Valencia is interested in completing a move to MLS side DC United.

Reuters   May 25, 2020
Wild weather downed trees and left tens of thousands of people without power in Western Australia, as emergency services began cleaning up in Perth on Monday after some of the worst weather in a decade.

Coryse Borg   May 25, 2020
Research by Learnbods.com has revealed that approximately 1.56 billion game consoles of different brands have been sold globally. The data obtained indicates the PlayStation 2 accounts for the biggest share with 10.07 percent.

Coryse Borg   May 26, 2020
Keeping the children occupied while home from school has prompted parents to become more creative.