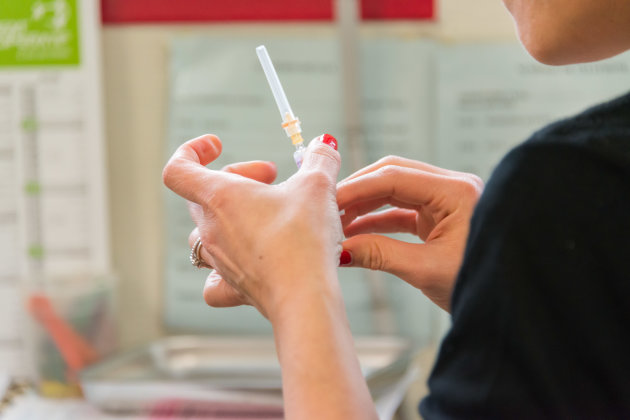 Ippolito said “we enrolled 100 people and 45 were vaccinated with different doses and all arrived at the end for the safety assessment: the vaccine did not have any serious adverse effect in the first 28 days from the vaccination, a better result compared to Moderna and Pfizer which had undesired effects.

“The peak of production of antibodies remains constant at four weeks and the vaccine is single dose”.

The new vaccine developed anti-bodies in 92.5% of those tested, Ippolito added.

Meanwhile, Italian newspaper Il Messaggero reports that the Italian government is considering extending its state of emergency until July 31 this year.

The emergency was set to expire at the end of January. Such a state gives the government greater powers, allowing officials to more easily bypass the bureaucracy that stifles decision-making in Italy.

“The hypothesis, more than concrete is confirmed in the government, is a renewal for another 6 months.”

On Tuesday there were 5,378 new COVID positive cases reported.  There were 202 admissions to intensive care units, compared with 136 on Monday.

When Italy’s second wave of the epidemic was accelerating fast in the first half of November, hospital admissions were rising by about 1,000 per day, while intensive care occupancy was increasing by about 100 per day.