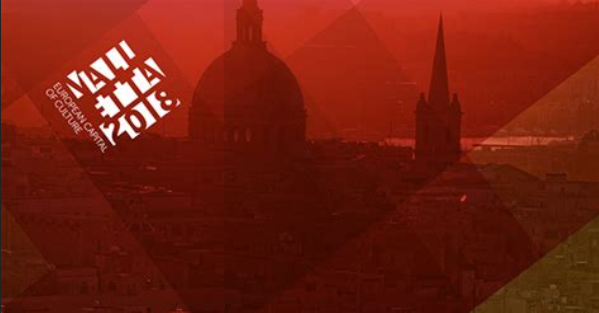 Ulrich Fuchs, chairman of the selection committee that awarded Valletta with the title of the European Capital of Culture said that the Valletta 2018 project has been instrumentalised for political purposes. Speaking to Deutche Welle in a short documentary entitled ‘Scandal in Valletta’, he said that V18 has lost sight of its original idea.

Fuchs remarked that national interest has become a priority rather than arts, culture and European ideals, which V18 is supposed to focus on.

The documentary says that Jason Micallef, Chairman of the Valletta 2018 has been heavily criticised for his past political involvement and for what was perceived as a partisan exercise rather than a promotion of culture. It also states that Malta ‘lacked a critical debate on corruption, crime and the assassination of investigative journalist Daphne Caruana Galizia’.