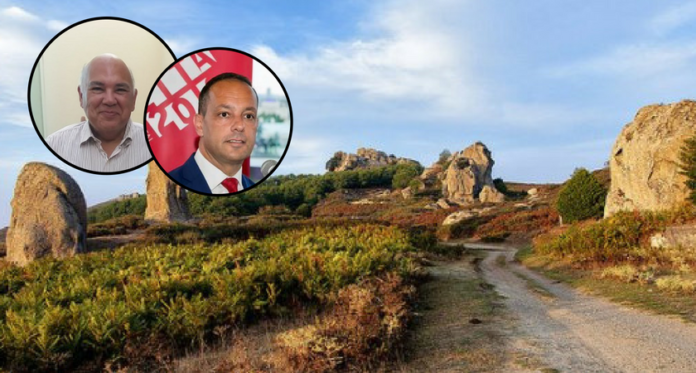 Ray Bondin talked with Newsbook.com.mt and said that the Chairman of the City of Culture, Jason Micallef, didn’t even meet him when he asked to meet in order to collaborate on the Scientific Congress of Archaeology. Bondin described the Committee’s disappointment as “immense”.

Bondin, who has a doctorate in conservation, has been involved in protecting heritage for 30 years. He was responsible for seven historical sites in Malta including Valletta for 20 years. He occupies the post of chairperson on the National Commission of UNESCO Malta.

Bondin said, that as they always do, the committee asked for financial assistance to organize this congress, which included the coverage of the hall costs as well as the accommodation of the top five officers of the organization. But Micallef’s answer was that funds were already taken.