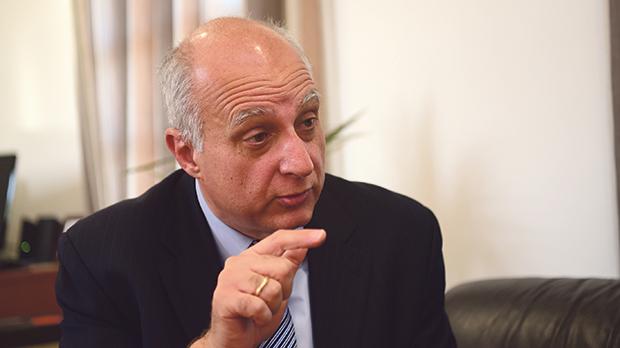 The V18 Foundation ‘quite frequently’ bypassed procurement regulations whereas the IIP programm have no systems in place to ensure efficiency and reliability in collection of revenue, according to the National Audit Office.

The Annual Audit Report was tabled in parlament which comprised 29 reports on the operations of several governmnet department and entities.

The Internal Auditor Charles Deguara highlighted that the report contains 230 recommendations, which once implemented will  address a number of shortcomings identified during the audit assignments.

In summary, the NAO found that:

• Bypassing of procurement regulations, often accompanied by a lack of source documentation was undertaken quite frequently by the Valletta European Capital of Culture 2018 Foundation. Stocktaking records were also not available at the Stores falling under the responsibility of the Ministry for Gozo. Moreover, consular services, as reported by the Maltese High Commission in Canberra, lacked backing documentation.