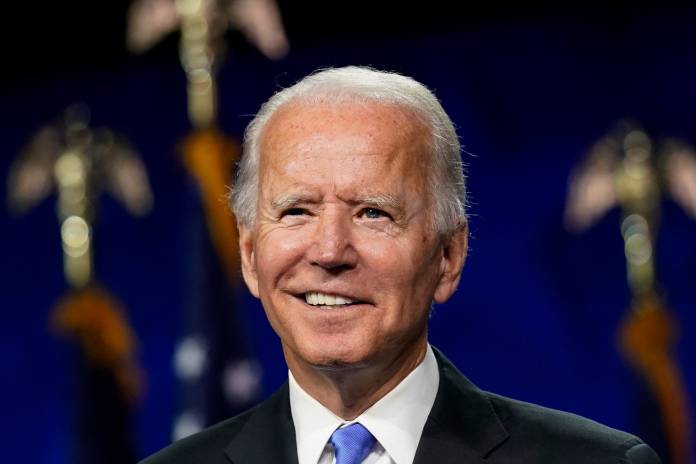 There are still days to go before all the votes are counted, but the latest updates from Pennsylvania have led most major newsrooms to declare that Joe Biden has defeated incumbent Donald Trump in the US Presidential Election.

Though polls had suggested that Biden was favoured to win handily, the end result was a closer affair, with Biden failing to win the states of Ohio, Florida and Iowa, which had voted for Barack Obama in 2008 and 2012 but rejected Hillary Clinton for Trump 4 years later. But he has nevertheless flipped the states of Pennsylvania, Michigan and Wisconsin – which had, somewhat surprisingly, gone for Trump in 2016.

Biden is set to be sworn in as the 46th US President next January, with his running mate Kamala Harris set to become the first woman to hold the position of Vice President.A 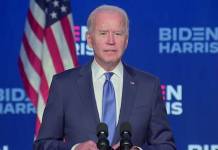