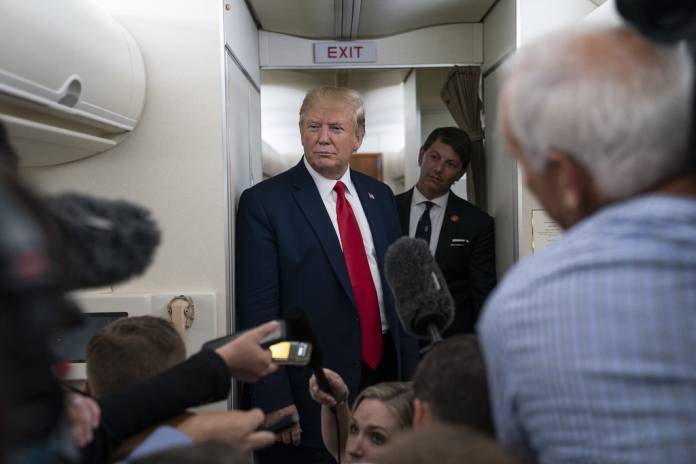 The Electoral College is scheduled to formally confirm Mr Biden’s victory on the 14th of December with the Democrat being sworn into office in late January. However, few Republicans have acknowledged the victory.

All US states have until the 8th of December to resolve election disputes, including recounts and court contests over the results.

Sky News is reported that Barr wrote that investigations “may be conducted if there are clear and apparently-credible allegations of irregularities that, if true, could potentially impact the outcome of a federal election in an individual state”.

Russia and China waiting for official result before congratulating Biden