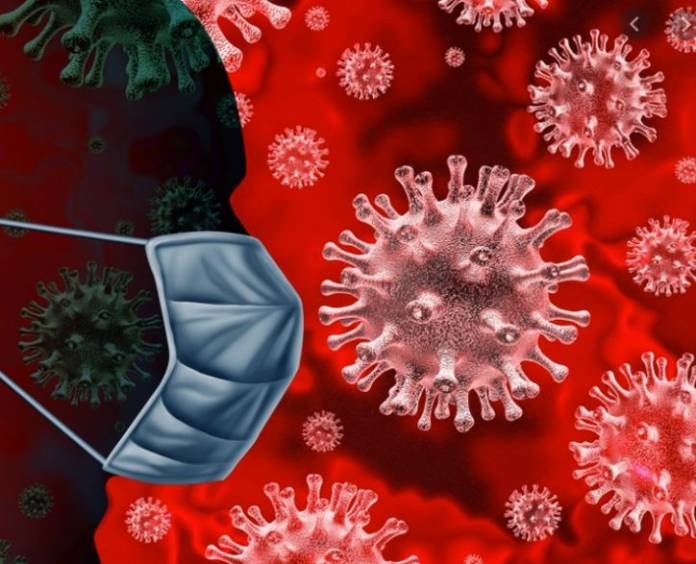 The US has reported 83,010 new cases of Covid-19 on Friday, a record daily high since the beginning of the pandemic.

The previous daily record for the country had been 76,842, recorded on 17 July.

While the number of deaths is rising, it remains below the peak of over 2,000 deaths which had been reported in April.

The number of Covid-19 patients requiring hospitalisation is also on the increase, with 41,485 being treated in US hospitals. While this is the highest figure since the end of August, it remains lower than figures recorded in previous peaks in April and July.

At present, the worst-affected states are in the Midwest, with the highest prevalence of Covid-19 reported in North Dakota, South Dakota, Montana and Wisconsin.

There have been 8.38 million known cases of Covid-19 in the US, and the pandemic has claimed 222,447 lives across the country.

The increase of cases in the US echoes a phenomenon reported across much of Europe, where many countries have been reporting record numbers in recent days.