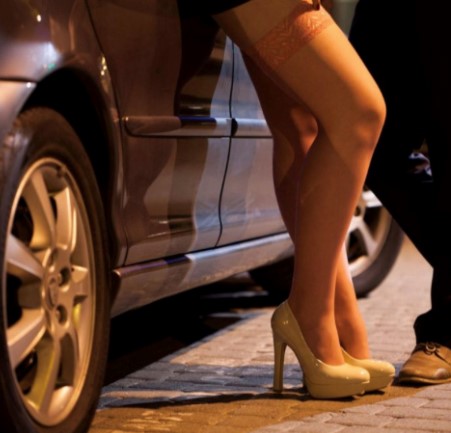 A woman who had no courage to report to the Police that she was forced to go and serve as a prostitute, testified in Court and said that she had became “her partner’s prisoner”.

The Court heard how the woman was often a victim of domestic violence and has been threatened several times by her partner Ans Abdulla Algheziwi, a 31-year-old Libyan.

The woman recounted how the Libyan forced her to go and work as a prostitute to finance his drinking habit. She lived with the Libyan in Qawra and claimed that he beat her when he was under the influence of alcohol.

She also recalled how she lost her work due to the aftermath of these violent acts. The woman continued to tell how when she was not working, she had to request money from her son who lives abroad, and said that this money was still not enough to finance the Libyan’s drinking habit.

The woman continued to testify and said that she threatened by a man with a knife after her partner promised her some money. Her partner told her to say that she was raped. After that, she went to the Police.

When the Police asked why she did not report these cases before, the woman replied that she lived as a “prisoner” and the Libyan was threatening her that he will broadcast her videos taken while she was working as a prostitute.

Algheziwi remained under arrested since there has been no request for bail.