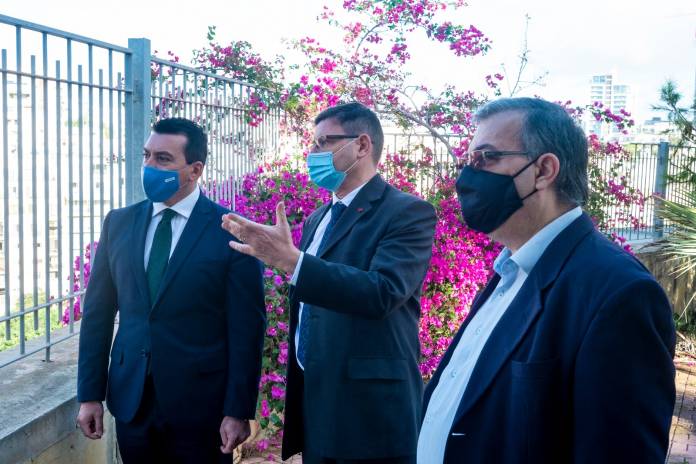 “We are working to improve the urban areas around Malta – mainly the places where families live and work. We aim to significantly improve the quality of life of residents by creating new recreational zones from previously disused areas,” said  Minister for the Environment, Climate Change and Planning Aaron Farrugia during the signing of agreement with the St. Julian’s Local Council under the Development Planning Fund.

The Planning Authority has signed an agreement with the Local Council for four embellishment projects in the locality.  The total funding for the projects is of €530,200.

“The intention behind these four projects is to create more open spaces in our locality – a locality which is predominantly urbanized. Such initiatives help local councils to better our residents’ quality of life and create more public spaces,” said Mayor Albert Buttigieg.