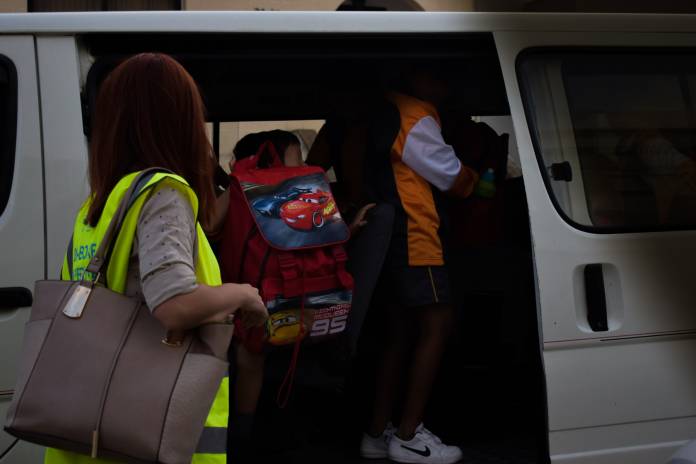 Key directives include the following:

In a press release issued on Thursday, the union said that the Ministry of Education is taking advantage of educators and does not pay for all the hours that one does overtime. Payments are also an issue when it comes to those educators that have transport duties.

UPE also mentions how “the lack of attention given to the recent sectorial agreement, has given rise to incredible injustice.” This as educators with the grade of LSE2 are not all being paid at the same rate.

The Department of Education seems also to be denying its employees from key information. It is also “refusing to publish” a document that illustrates the required ratios between students and educators.

MUMN issues directives to all its members

John Paul Cordina   August 14, 2020
It is technically up to Superintendent of Public Health Charmaine Gauci, but it is yet to be confirmed whether the decision to declare a public health emergency or not effectively rests with her or the government.