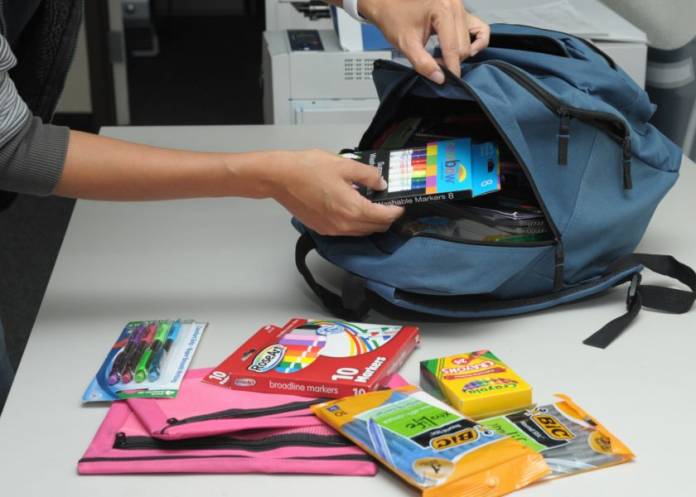 The Union for Professional Educators, UPE – Voice of the Workers, said that until now, the discussions held between the Ministry for Educations have not been fruitful and it will wait until midnight today for the ultimatum to come to a close and then take action, as the current situation, where COVID-19 is concerned, is dire, “the numbers speak for themselves and are, to say the least, alarming,” said the UPE in a statement published on Tuesday.

The Union had a meeting, Monday morning, with the Ministry of Education to discuss the closure of schools and the proposal for an immediate move for lessons to be held online.

UPE said that if it does not get a clear response from the government, it will be given no choice other than to take the situation in hand and take all the possible measures it has legally available to safeguard our members and our students in the best way possible.

For this reason, the Union has issued the following directives to all its members working in State and Church Schools; 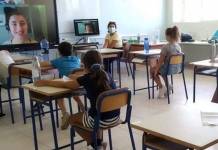