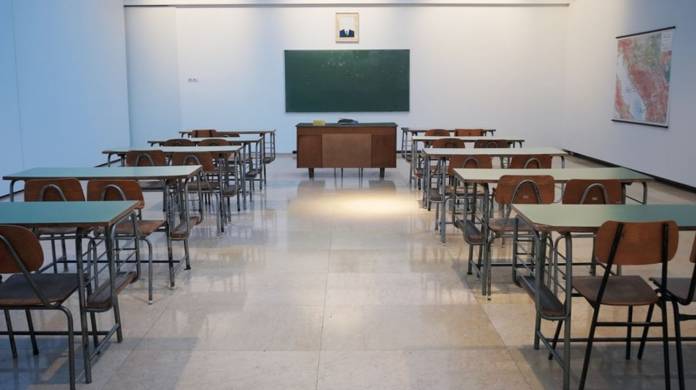 The Union of Professional Educators – Voice of the Workers has issued a directive to its members ordering Learning Support Educators not to accept to take over a classroom instead of a teacher, should a teacher be unavailable.

In a statement on Monday, the UPE referred to a statement by Education Minister Owen Bonnici which was made during a radio programme on Partit Laburista’s One Radio where he stated that the Learning Support Educator should take over the class, should a teacher not be available.

Quoting the minister’s statement, Bonnici reportedly said that in case a teacher is unwell, the students should follow the lessons delivered to the class next door under the supervision of the LSE.

The union accused the minister of not knowing what the role and duty of an LSE entails.

“He seems to be unaware that since they are not in possession of a warrant, should they accept to take over a class, anything that might happen to the children during the time the LSE is left in charge, becomes the full personal responsibility of the LSE,” the statement reads.

The union highlighted that an LSE has a different role and received different training to a teacher, and that the LSE is expected to attend first and foremost to the needs of the child, or children, in their care.

The decision was taken without any consultation with the stakeholders, the union remarked, adding that it considered the statement to be unacceptable and arbitrary.

The UPE directed its members who are LSEs to refuse to take over a classroom instead of a teacher, should a teacher be unavailable.

The union said that should any of its members be coerced into complying to such a request, they should promptly flag the issue with the union which promised to intervene on their behalf.