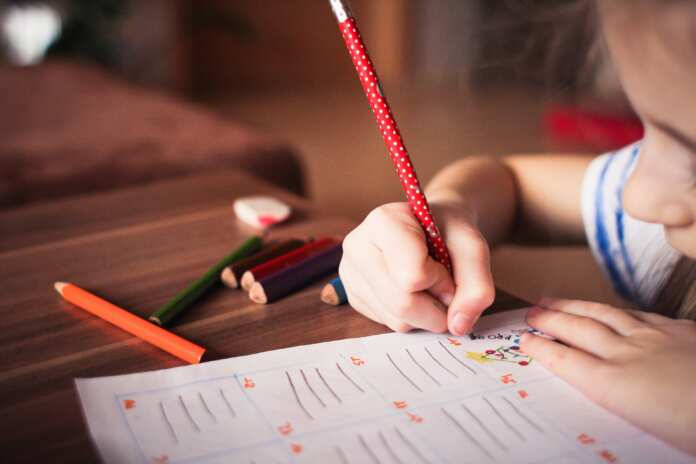 The Union of Professional Educators – Voice of the Workers deplored the working conditions of LSEs saying that an average of three Learning Support Educators (LSEs) were badly injured at work after being made to lift children.

Speaking in front of the Ministry of Education in Floriana on Friday, UPE’s Executive Head Graham Sansone said that LSEs were expected to lift 27kg daily.

When asked about the prevalence of the situation, Sansone said that on average five to seven students in every school that would need to be lifted in a reply to Newsbook.com.mt.

According to the Job Description Handbook 2007, Ministry for Education and Employment and the Occupational Health and Safety Standards Authority are obliged to revise the job description every two years. This would mean that to date, five documents should have been issued, with the employees being notified with the results. Given the absence of such notifications, Sansone questioned whether it was current inaction by OHSA being understaffed or whether the Ministry had forgotten to request the reports.

The UPE said that they failed to receive a positive reply from the Ministry’s Permanent Secretary Frank Fabri.

Sansone stated that the Union was requesting a revision to the LSEs handbook.

The Union stated that it could not and would tolerate an outdated document that goes against today’s standard international health and safety procedures. The Union promised to continue monitoring the situation, warning that further inaction by the authorities will leave them no avenue other than notifying the European Agency for Safety and Health at Work.