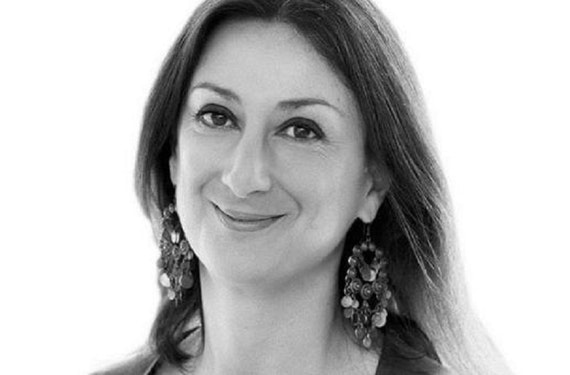 Daphne Caruana Galizia’s family have stated that the Magisterial inquiry into Egrant still has not concluded the identity of its owner, with the Government’s response being a query into whether the family knew about the false documents uncovered by the inquiry.

Caruana Galizia’s family said that it is dangerous to expect that the Maltese accept that they will never know Egrant Inc.’s ultimate owner.

“In the conclusions to his inquiry report, Magistrate Bugeja is unable to say with confidence that the Prime Minister is guiltless, nor can he state unequivocally that the allegations are false as he has been unable to prove the ownership of Egrant Inc., an anonymous Panamanian shell company that no longer exists.”

The family went on to say that Daphne Caruana Galizia never believed that the lengthy inquiry would be conclusive.

They remind the public that Egrant Inc. was set up in the same period and by the same firm, Nexia BT, as three other companies: Hearnville Inc., Tillgate Inc., and Torbridge Services Inc., which were set up for the PM’s Chief of Staff Keith Schembri and Minister Konrad Mizzi. They said that if there hadn’t been the Panama Papers case, no Maltese Magistrate would have been able to find proof regarding the owners of those companies. They went on to say that the only reason Egrant Inc.’s ownership is still in question is because the name of the Panama company’s ultimate beneficial owner was said over Skype rather than in writing.

Daphne Caruana Galizia’s family stressed that the truth about Egrant can only be uncovered with a thorough investigation into Konrad Mizzi, Keith Schembri and Nexia BT’s Brian Tonna and Karl Cini along with other workers at Pilatus Bank.

According to them, there are still 3 important questions to be considered:

They also wish to refresh the public’s memory on what Brian Tonna had said last year about being Egrant’s owner. Yet, the magisterial inquiry did not confirm what Tonna has said.

They also said that the full report still has not been published despite the PM having a copy.

Reacting to the Caruana Galizia family’s statement, the Government said that the inquiry report is conclusive evidence in favour of the Muscat family.

According to the Government, the fact that the family does not deny that there were false documents means that they have accepted the conclusion that someone falsified the documents Caruana Galizia used as evidence to write her articles. The Government went on to say that “the family can help by clearing up whether they knew about this.”