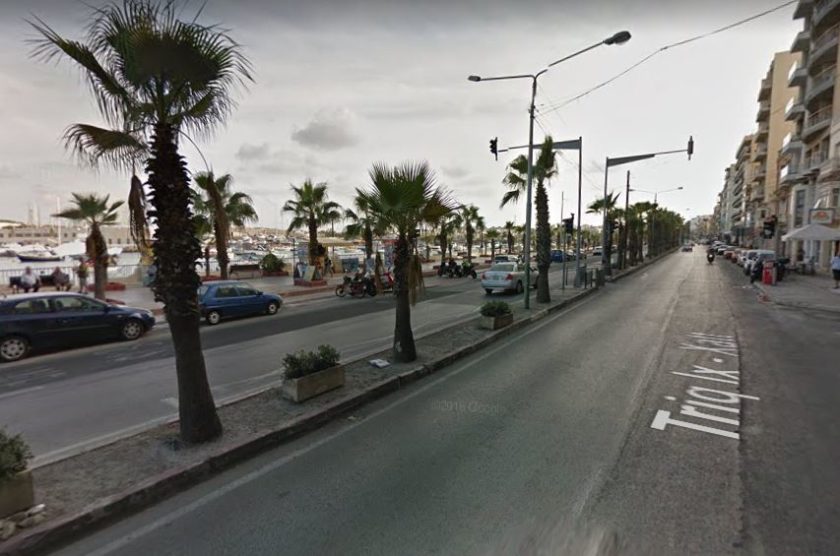 At around 1.30pm, a 19-year-old Norwegian passenger was on the bus when she fell, hit her head, and was left unconscious in Gzira.

An ambulance was called on the scene to take the woman to Mater Dei Hospital.  The woman’s condition is unknown.

A Police spokesman confirmed this incident had indeed happened.

The road is now closed to traffic.