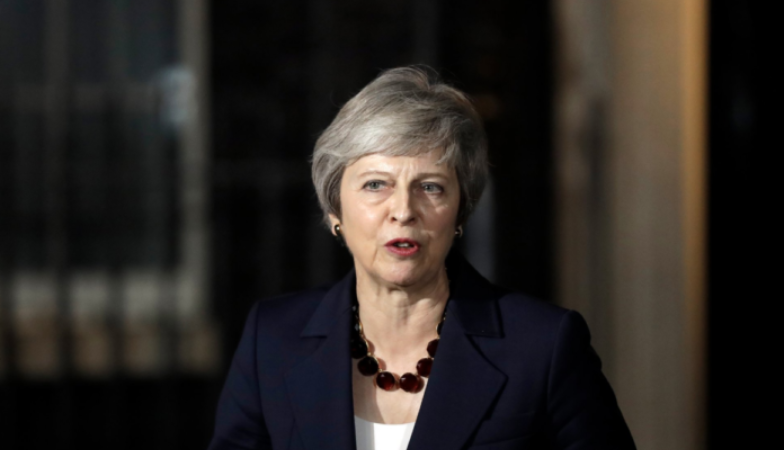 During the final session of the final Prime Minister’s Questions for the year, the PM said that if Mr Corbyn ‘wants to fulfil the will of the referendum… he needs to vote for this deal.

The PMQs come soon after the EU had re-published information on what arrangements will be made in the event of a No-Deal.

Pet passports would no longer be valid for UK owners

The expiration of UK rail operator permits issued by Britain

The Labour leader has asked for a ‘cast iron guarantee’ from Prime Minister that the vote which the Prime Minister has put forward for the week of 14th January will not be delayed again.

The PM is shy on offering the guarantee saying that “every member of this House has a responsibility to deliver Brexit”. She also states that 80% of the MPs in the house had been elected on manifestos that they would respect the EU referendum result.

The Labour leader also puts forward that he thinks Mrs May is likely to be ‘bringing back the same deal’ from the EU and that she is ‘simply playing for time’. He also asks if she is going to show the reassurances she will get from the EU.

May fires back saying that she will provide the results of the talks in the new year.

Ruling out a No-deal

Corbyn attacks the Prime Minister on the contingency planning that the Government is currently investing in.

He outlines that there are key public spending areas that the Government should be investing in. He calls it a ‘criminal waste of money’.

In response, the PM explains that the move is the, ‘responsible position of any government to put in contingency arrangements’

Labour MP Stella Creasy has asked the PM will do to fill the gap in economy which will result from a predicted no-deal Brexit.

She starts her question by stating that one of her constituents that has been handed a redundancy notice, ‘directly as a result of the chaos this will cause’

The PM responds saying that the government will working to increase jobs as part of the agreement within the Brexit deal.

The PM is asked if the deal guarantees EU citizen’s rights and those from the UK living in the EU.

She explains that even under a No-Deal post 29 March, they will be entitled to stay and continue to have access to services.

Publishing what you know

Conservative MP, Philip Davies asks the PM to publish the legal advice she received on the Brexit deal and if the UK will need to pay billions of pounds in the event of a no-deal Brexit.

The PM responds that she will send the answers to him directly.

Nigel Dodds, the deputy leader of the DUP says that PM should be looking to get ‘necessary changes – not just assurances’.

He says that this is the only way of there being a ‘realistic’ chance of getting her deal through the House.

The PM responds that she will, ‘look at all the options’.

The Labour Leader has been recorded allegedly muttering ‘stupid woman’ during the PMQs.

The House of Commons erupts into condemnation and statements from female MPs over the comment and the wider treatment of women.

A spokesperson for the Labour leader tells Sky News that he did in fact say ‘stupid people’ not stupid woman as was originally reported.

‘He definitely didn’t say ‘stupid woman’. Of course he has respect for all MPs, including the prime minister, but she has behaved in a reckless and cynical manner in an attempt to force MPs to back her deal.

“And the attempt to drive up prospects of no deal is to force a choice between no deal and her deal. That is a false choice, it will not be allowed to happen and that’s why.’