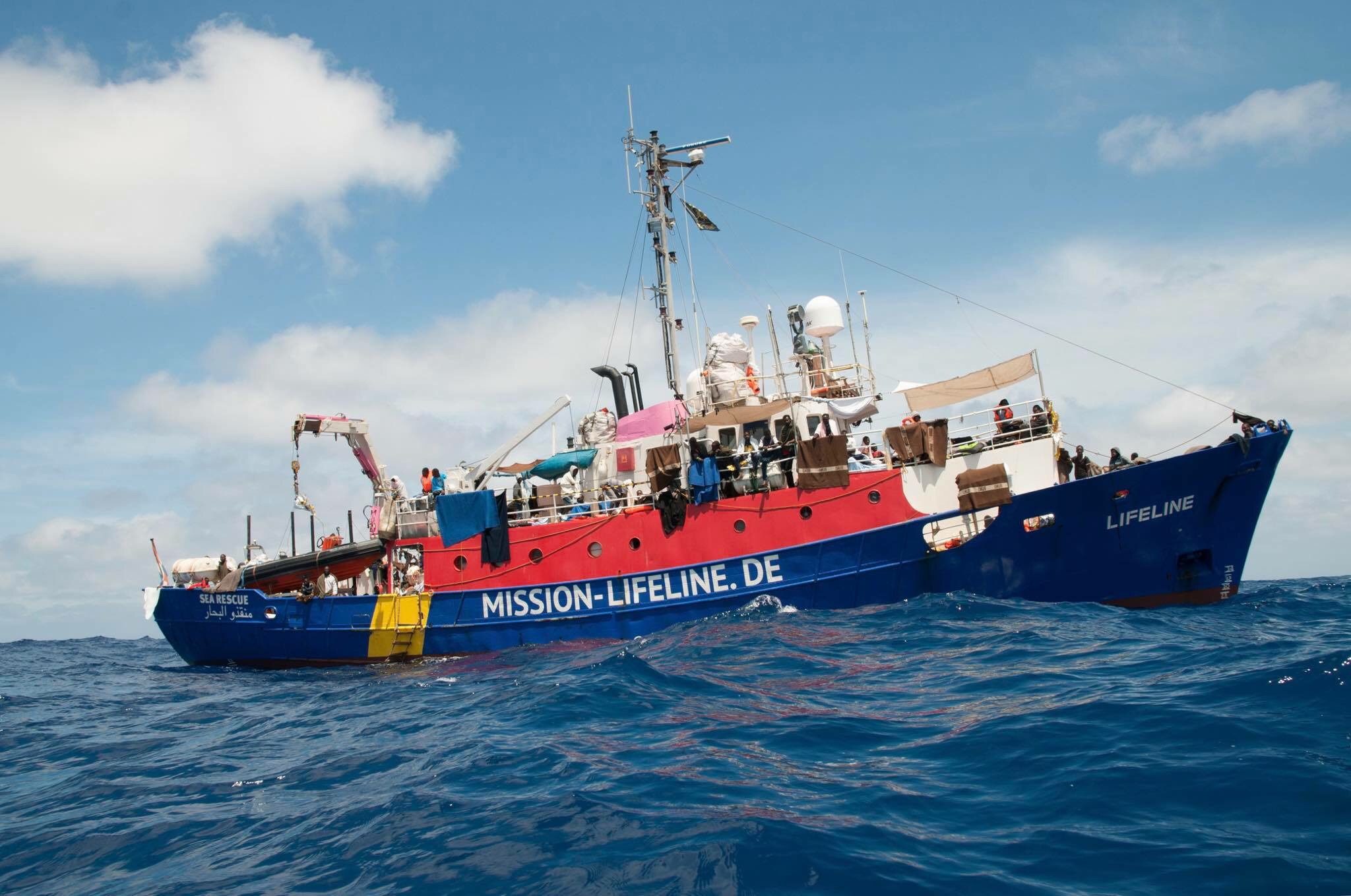 After last night, Lifeline’s crew which is currently sailing close to the Maltese waters, announced that three people need to be admitted to hospital for intensive care needs after suffering from sea sickness.

234 immigrants are on board the ship.

According to them weather conditions will worsen as time passes.

The Democratic Party urged the Maltese Government to continue working on the case of Lifeline, and other similar cases in good, compassionate, and diplomatic sense in such a way that international rules are observed .

They explained that Malta cannot ignore vulnerable people such as immigrants, including children and pregnant women who are at greater risk of losing their lives.

19 Italian and Maltese non-governmental organisations submitted a joint statement stressing that the protection of life and human dignity must remain an absolute priority.

They called for those in power to immediately ensure that Lifeline enters port, especially when there are 234 immigrants on board, including children and pregnant women.

The NGOs explained that they by working to save these immigrants no one is violating international norms, but hope that the States exercising their obligations under international law.

Insisted that political grievances must be resolved otherwise.