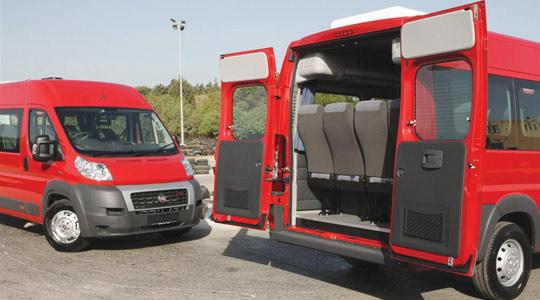 The Education Commissioner within the Office of the Ombudsman, Charles Caruana Galizia said that he is worried about unsupervised school transport.

Caruana Carabez told Newsbook.com.mt that despite there not being any reports of bullying on school transport, he has his personal reservations. “Prevention is better than cure,” said the Commissioner. He explained that when there is a quarrel between children, there will probably be a fight on transport not in school where there are repercussions.

The Commissioner said that he wishes he had a solution to this problem, but supervision on school transport would require a lot of man power and expenses. He said that “if he has the chance” he is ready to speak about the issue with the Education Minister.

Caruana Carabez also wrote about the steps parents need to take if they believe their children are being bullied.

In February, the Education Ministry published White Paper for a consultation process with the public regarding free transport with supervision for all students which attend compulsory state, Church and independent schools. For supervision, the Government will publish a call for interested teachers on a voluntary or paid basis. In a study by Grant Thornton, commissioned by the Government, results showed that the proposal with the most investment will lead to an increase of organised transport putting the number up to 14,000. In non-state schools, this will mean up to 90% of students will be catered for, as long as it is free and supervised.

In September, the Partit Nazzjonalista said that it is unacceptable that the government blamed parents after they didn’t properly plan school transport. This was in a statement regarding the lack of Government planning to provide free transport to students, as well as supervision.

The cost for this free transport, considering state, Church and private schools, was estimated at €10 million a year.