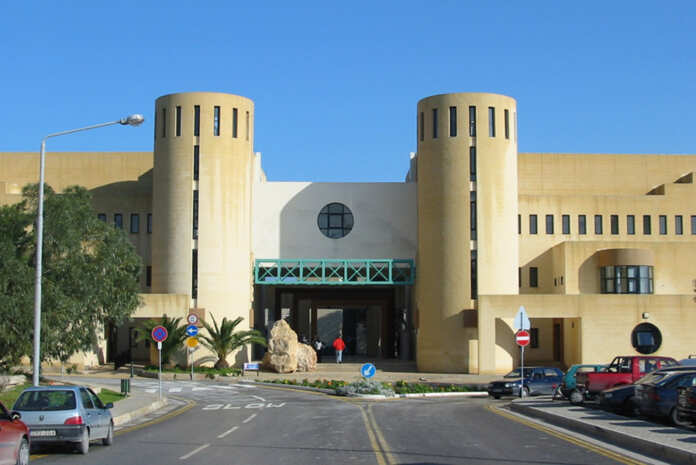 Rents will be discussed at the KPS meeting on Tuesday. The Social Policy Commission, the office within the University Students’ Council, KSU, will discuss rents as well as the difficulties faced by Gozitan students when studying and renting in Malta. This follows the initiative taken by Gozo’s bishop Mario Grech, after it was announced that two hostels will be opening in Malta which will host Gozitan students studying on the sister island.

The Bishop’s letter announcing the investment by the Gozitan diocese was read out to the parishioners at the weekend.

The Social Policy Office brings together all student organisations on and off campus, and meets regularly. Among its member organisations is GUG which represents the Gozitan University Students on campus.

How can one benefit?

If one is interested in making use of the service, one should request in writing. A board will be evaluating the requests received by the Administrative Secretary of the Diocese at the Curia in Gozo.