The Kunsill Studenti Universitarji (KSU) and the University Engineering Students’ Association (UESA) have called for further transparency following the government’s announcement of Engineering warrants being made available to MCAST students. The joint statement released by the students earlier today insists on the need for consultation with students, points out discrepancies in entry requirements between schools, and demand publication of evaluation results.

Earlier today the Transport, Infrastructure and Capital Projects Minister Ian Borg, and Education and Employment Minister Evarist Bartolo announced that an “anomaly” in the system has been solved. Thus, this will allow MCAST students to also obtain their warrant after rectifying aspects of the existing course, as well as offering a development programme to students who have already graduated. The Press Conference was held in the presence of the Board of Engineers Chairman Dr Noel Camilleri, and MCAST Principal Prof. James Calleja. 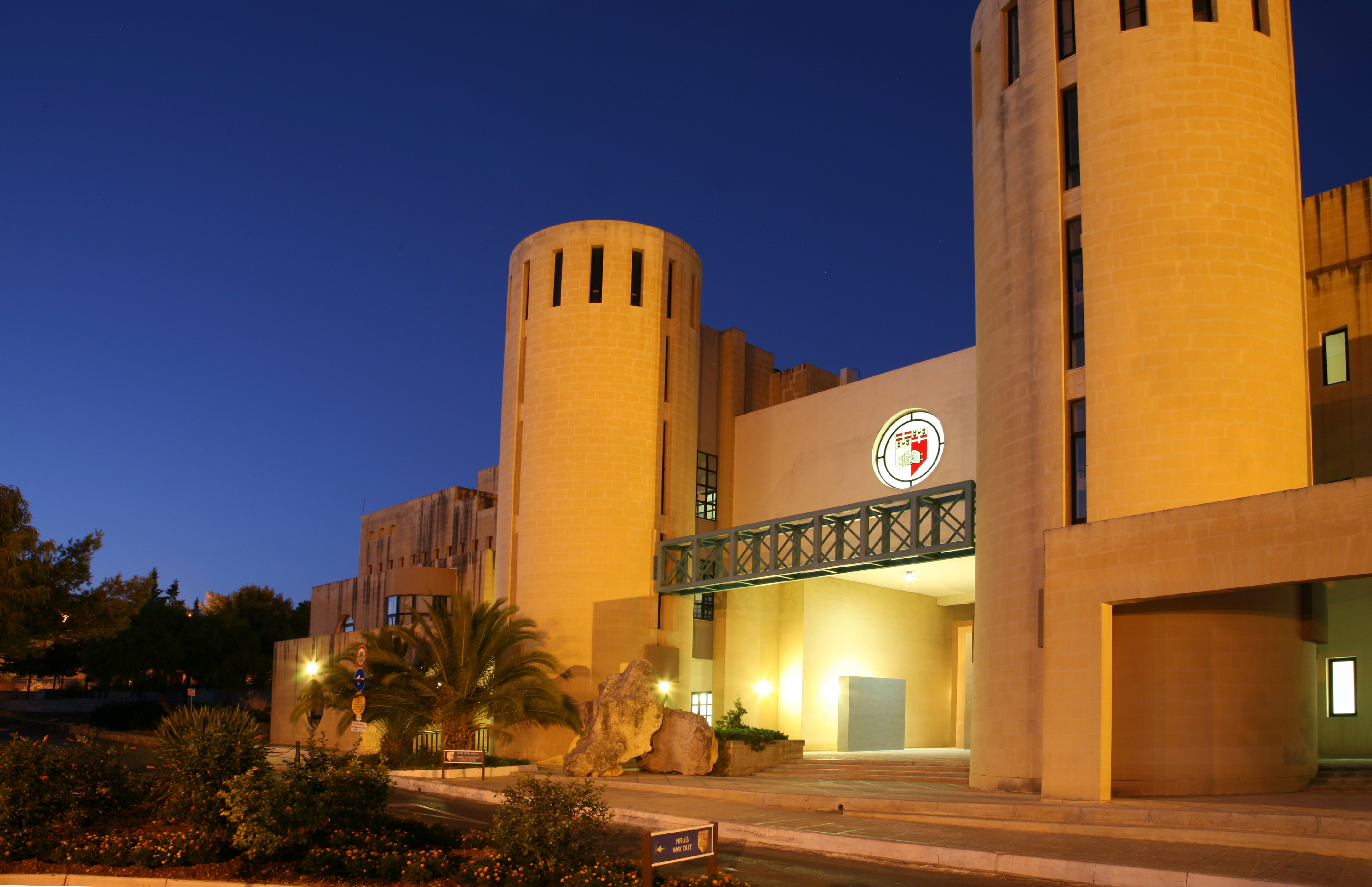 In their statement, KSU and UESA said that they are still awaiting questions which were sent shortly after the announcement. The students also “expressed disappointment that consultation with UESA or any University B.Eng (Hons) student was lacking” while acknowledging that the decision was within the Capital Projects Ministry’s remit.

The organisations have called for the results of the evaluation of both MCAST and University engineering courses conducted by German experts ASIIN to be made public “for transparency and clarity’s sake.” This along with questioning the “additional training” which MCAST graduates will have to undergo. 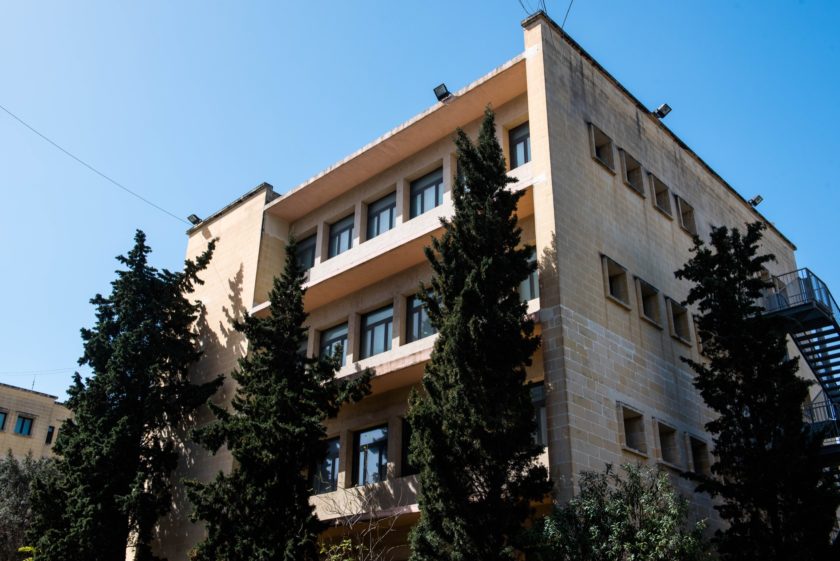 It was also pointed out in the joint statement that there are currently serious discrepancies in the entry requirements for the courses, namely the necessary Advanced Level results prior to acceptance. In order to be accepted into University, student must be in possession of a Grade C or better in both Mathematics and Physics, but at MCAST one needs “an average Grade C or better.” According to the MCAST Course Description however, as quoted by KSU and UESA, the institution’s requirements are more lenient as students can have a combination of Grades C, C; Grades B, D; or Grades A, E.

KSU and UESA finally expressed that “as long as there is equality in standards between the engineering courses in both institutions, any engineering student in either institution should have the right to sit for an interview and be granted the warrant.” Their appeal is purely to ensure that there are no unequal standards which would adversely affect the students’ chosen careers in the future.

John Paul Cordina   July 3, 2020
A part of the Council of Europe Gardens in Gżira will have to make way for a petrol station after the town’s local council lost its appeal against plans to relocate a facility lying just a short distance away.

Amy Borg   July 4, 2020
In a statement, the German MEP and European Financial and Economic Policy spokesperson Sven Giegold stated that hanks to the cross-party support for the adapted joint draft, a positive vote in plenary next week is certain.