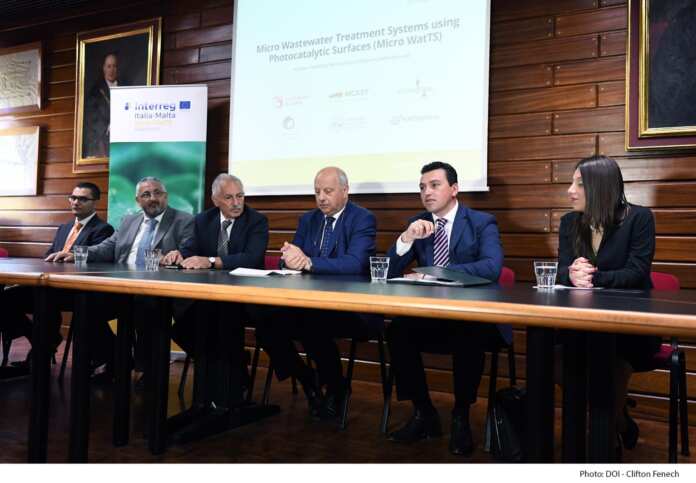 The University of Malta will lead a project which will reduce water waste by 30%.

In their statement, they explained that the €2.5 million Micro Watts project, will recycle water coming from tubs, sinks, washing machines and other kitchen appliances using solar power and make it available for re-use.

This project will partner up the private sector with many academics and will be financed by the European Union’s Scheme Interreg V.A. Italia-Malta 2014-2020.

Parliamentary Secretary for EU Funds Aaron Farrugia explained that until now 15 projects were chosen under this scheme and a total of €9 million were already invested.

Why do we need all water?