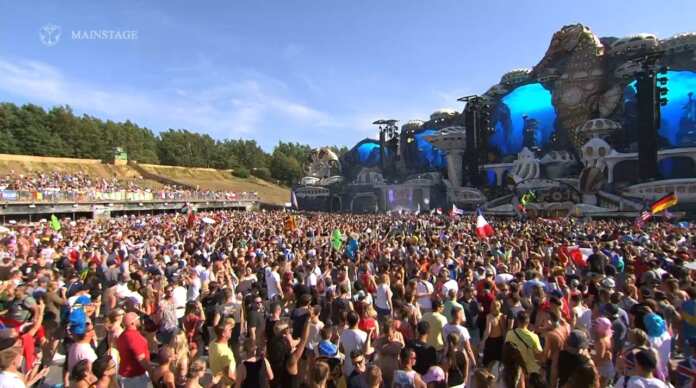 The party Unite with Tomorrowland is happening right now at the Marsa Sports Grounds, where a number of local and foreign DJs are performing live on stage. A live stream of the Tomorrowland festival in Belgium will also be broadcast later on.

Newsbook.com.mt contacted one of the coordinators, Nigel Camilleri. He said that the people attending will be enjoying 3 DJ sets performed by the headliners at the Belgium Mainstage, 4 foreign DJs performing live in Malta, and a number of local DJs.

The DJs in Belgium are Afrojack, Armin Van Buuren, and Dimitri Vegas with Like Mike.

The foreign DJs who are playing live in Malta are Taao Kross, Steve Aoki, Vinai and Nervo. 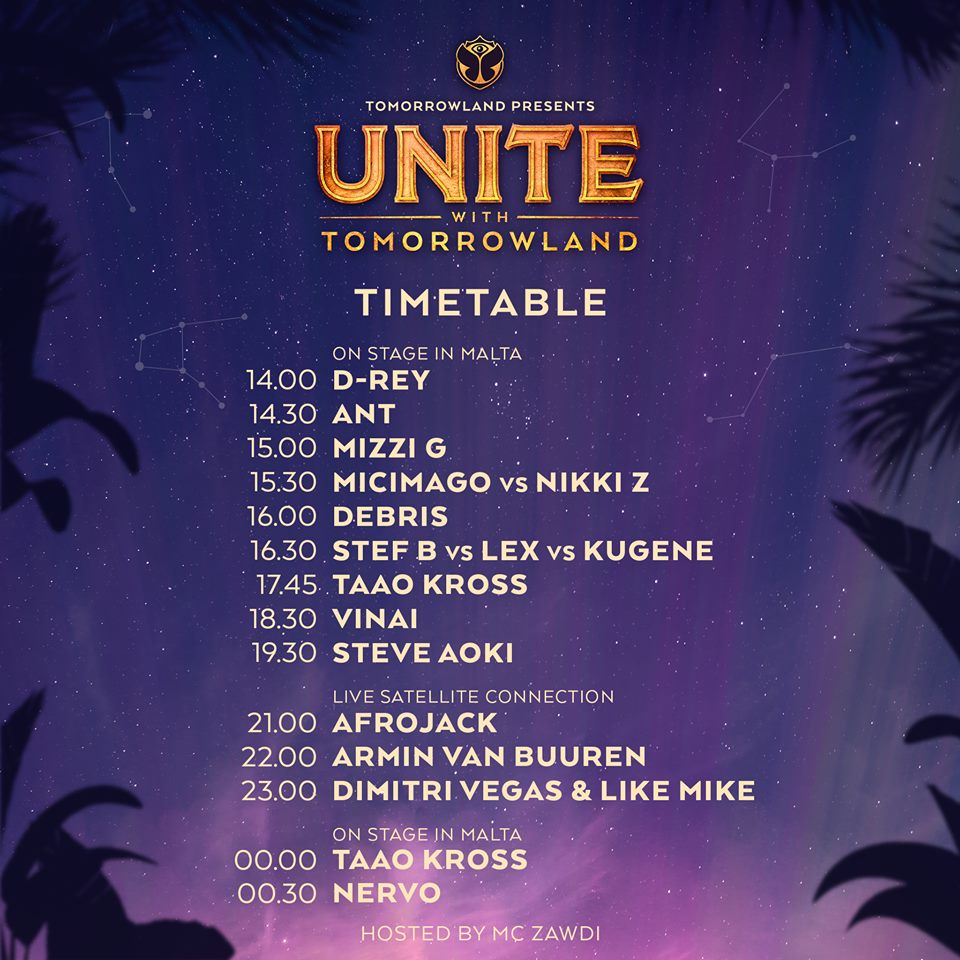