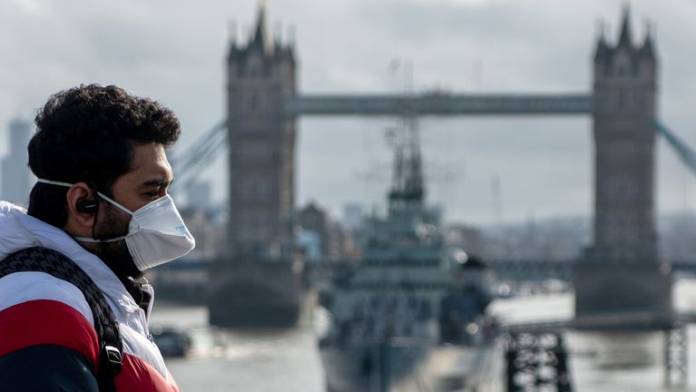 Unions in England are urging the government to keep all schools nationwide closed to prevent further Covid-19 spread.

The National Education Union (NEU) in the United Kingdom, appealed to Education Secretary Gavin Williamson urging him to keep all primary schools closed for at least two weeks following the Christmas break.

Kevin Courtney, the NEU’s joint general secretary, “We are calling on Gavin Williamson to actually do what he professes he does – to follow the science and announce, now, that primary schools in England should move learning online – apart from key-worker and vulnerable children, for at least the first two weeks of January.”

Boris Johnson’s government handling of Covid-19 pandemic, prompted the National Association of Head Teachers (NAHT) union, along with the Association of School and College Leaders, to start preliminary steps in legal proceedings.