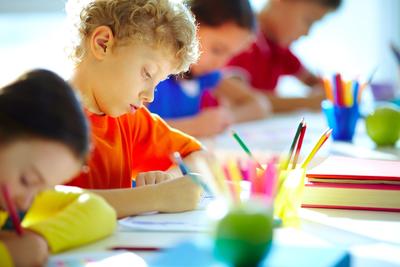 The Union of Professional Educators (UPE) registered a dispute with the Foundation for Educational Services over the salaries of the Skola Sajf teachers.

This dispute occurred due to the fact that teachers will be paid on the 7th of September and then on the 10th of October. According to the union, such wage delays are a violation of the Employment and Industrial Relations Act which states that workers should receive their wage regularly and arrears should not exceed four weeks.

A spokesperson for the union claimed that the Ministry has not yet responded regarding this issue after email correspondence, but a meeting with the authorities will be taking place on Tuesday.

A few weeks ago, the Union of Professional Educators (UPE) expressed its concern over the low salaries being paid to Skola Sajf teachers.