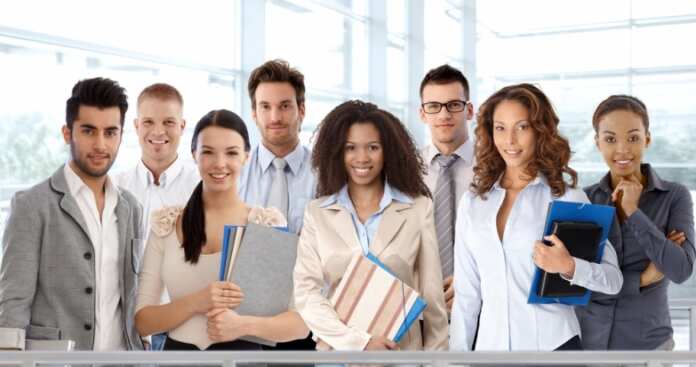 The Malta Employers’ Association (MEA), the Malta Hotels and Restaurants Association (MHRA) and the Malta Chamber of Commerce Enterprise and Industry (MCCEI) stressed that it is up to an individual employee or company to decide on joining a union.

This reaction follows the Prime Minister, Joseph Muscat’s statement in parliament on the possibility of the obligatory introduction for workers to be part of a union and for companies to be associated in an organisation.

The three bodies would like to remind everyone that freedom of association is enshrined within the International Labour Organisation (ILO) directives and such freedom also implies freedom of disassociation. Compulsory membership reduces individual freedom by removing the right not to form part of any organisation. They also said that employees in Malta are not hindered in any way from becoming trade union members if they see value in such affiliation.

According to the trade unions’ annual declarations to the Registrar of Trade Unions at the Department for employment and Industrial relations, Malta has among the highest rate of unionised employees in the EU.