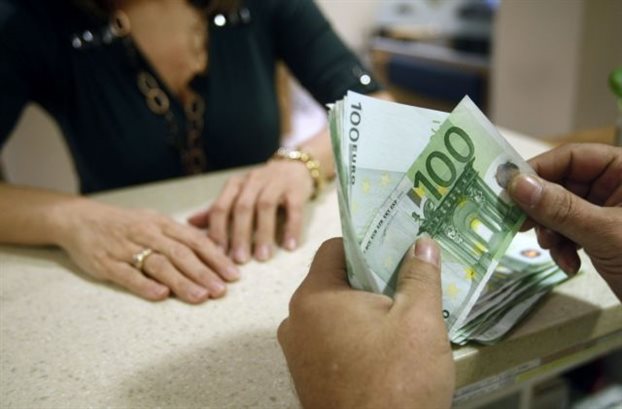 The Malta Union of Bank Employees is insisting that front-line members who are working in the industry should be considered by the health authorities as priority workers, and thus moved up the queue for Covid-19 vaccinations.

In a statement, the MUBE said that these workers were delivering what the state has termed as a critical service, describing as front-liners all banking, insurance and finance employees who work in branches and/or in customer-facing frontline office. Prioritising them for vaccines, according to the union, would reduce further potential spread and instil confidence within the working environment.

The union also emphasised that people needed to continue to exercise caution in spite of any vaccine optimism or encouragement of economic government. It also appealed to the government to step up its enforcement of measures “as there is absolutely no room for complacency if we seriously want to avoid further spread and fatalities.”

The General Workers Union later said that the secretary of its professionals, finance and services section had approached the Bankers Association to inform its members about the possibility of being vaccinated against Covid-19 ahead of schedule.

“These workers encounter people all the time. Their work puts them at risk, both to themselves and to their families who may even be at risk. Therefore, the GWU has proposed that they too be considered frontliners and should be vaccinated against Covid-19 as a priority,” the union said.

The GWU added that the Bankers Association’s general secretary backed the proposal and pledged to present it to the board to formally seek the approval of health authorities.

It also said that it understood that everyone wanted to be among the first to receive the vaccine, but said that as a union it was its duty to see what was best for its members.