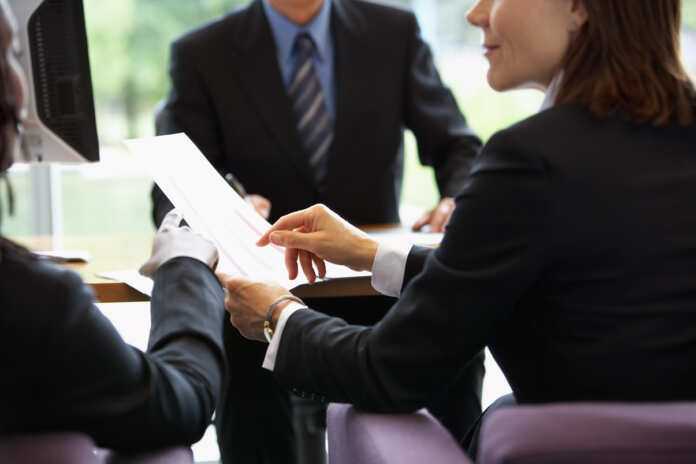 The National Commission for the Promotion of Equality said that unequal pay can be one of the factors contributing to Malta’s 11% average gender wage gap. It was also said that closing the gap could result in a 0.2% per capita increase in Europe’s GDP between 2030 and 2050.

This was in a statement discussing the European Commission’s newly launched public consultation about the obstacles on national and EU levels to closing the gap. Obstacles include “lack of transparency measures; job classification systems that are not gender-neutral; and limitations in the protection of victims of gender discrimination in pay.”

The NCPE started their statement by quoting the EU Commissioner for Justice, Consumers and Gender Equality Vera Jourova who said that “women still earn on average 16.2% less than men in the EU”. They then explained the potential increase of up to 0.2% per capita in the EU’s GDP, as well as the fact that an increase in women’s wages will lower poverty rates among women, empower women towards leadership positions, and reduce the gender gap in pensions.

The statement also mentioned that “equal pay for equal work” is in EU Treaties, with EU law prohibiting any form of discrimination based on sex. Meanwhile, the Maltese constitution also says that “women workers enjoy equal rights and the same wages for the same work as men”.

Anyone wishing to participate in the Commission’s public consultation may give their responses by the 5th April.