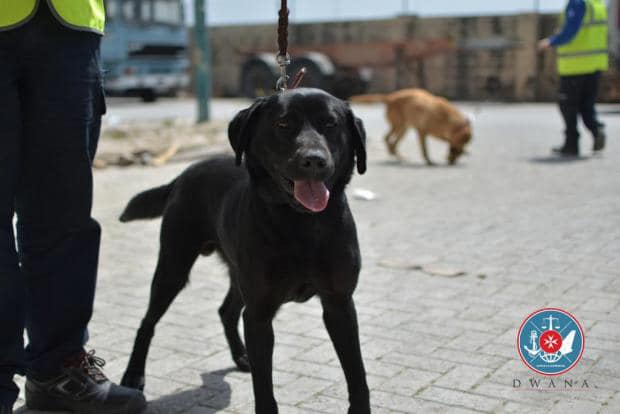 €12,120 undeclared cash were elevated by the Customs Canine Officials and the anti money laundering team at the Malta International airport’s departure lounge, during the routine screening of passengers departing to Istanbul from the Malta Airport.

Sophie, the canine sniffer dog, was screening luggage and passengers waiting to board their flight to Istanbul when the dog made a positive indication to a particular passenger and his belongings.

The passenger was fined due to the excess undeclared cash as per legislation. 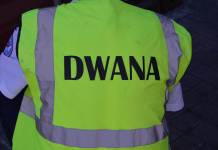