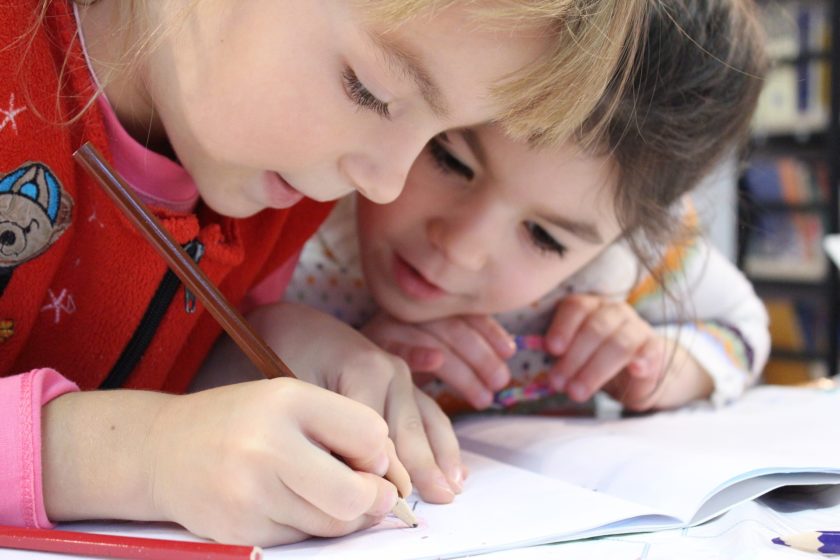 The number of unauthorised absences by students in primary and secondary formal education has decreased in the last five years. 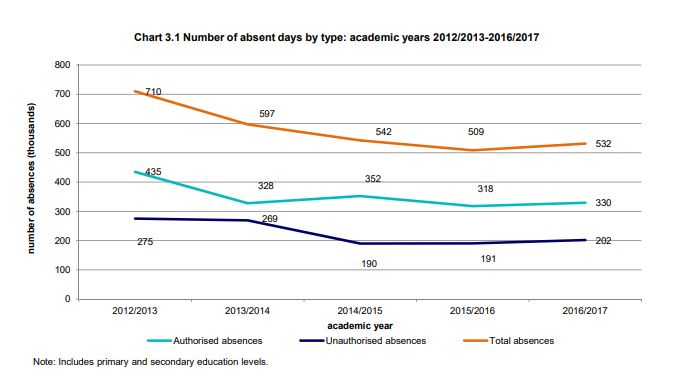 The NSO reported that in the academic year of 2016/17, there were an average of more than 20 students per primary school class, Years 1 to 6. The highest being Year 5 with 25.7.

Private schools, between Year 1 and 3 had just over 20 students, the highest being Year 1 with 21.6. State schools were recorded as having just over 16 students across the primary school years.

The same can be seen for Church schools at the Secondary level, where the highest recorded average was 24 students in Form 1. This consistently sits above 20 across the remaining Form years.