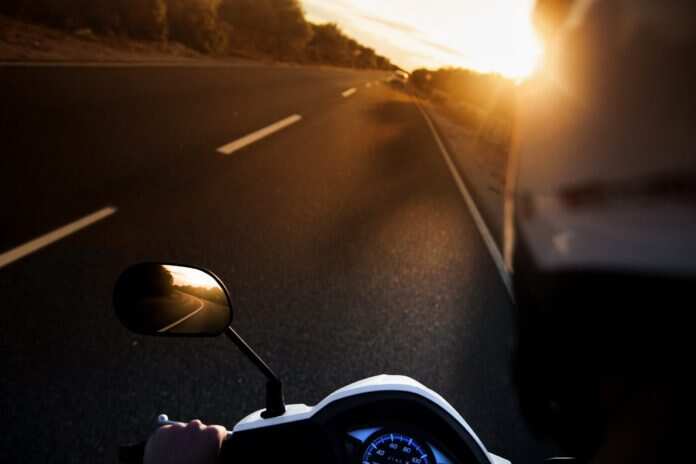 Frederick Brincat is unable to register a car under his name, as a motorcycle which was stolen 12 years ago is still appearing as belonging to him.

Mr Brincat shared the difficulties he is currently experiencing with Transport Malta over social media, in relation to a motorcycle which he had duly reported as stolen 12 years ago.

He explained how six years ago, he started receiving fines running into large amounts on the motorbike that he had reported stolen years before. He contacted Transport Malta on multiple occasions to rectify the situation, and after a very time-consuming exercise, he managed to solve the issue… or so he thought!

When Mr Brincat recently bought a second-hand car and tried to transfer the vehicle on to his name, he was informed that he could not do so, as there were still 12 years of unpaid road licences and a good amount of fines related to the same motorcycle from 12 years before.

Mr Brincat also explained that it has taken him more than a week to try and cancel the motorcycle from being under his name, and he is still unable to legally register another motor vehicle in his name because of this situation.

In his social media post, Mr Brincat said that he is getting so frustrated, that he is seriously thinking of approaching Minister for Transport Dr Ian Borg directly.