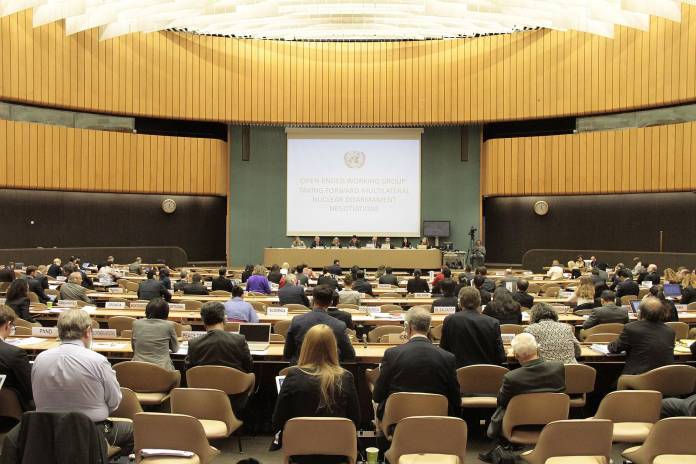 50 countries have ratified a UN treaty to ban nuclear weapons triggering its entry into force in 90 days. The treaty was hailed by anti-nuclear activists but was met with strong opposition from the United States and the other major nuclear powers.

As of Friday, the treaty had 49 signatories, and the United Nations said the 50th ratification from Honduras had been received. Malta had ratified the treaty in September.

The Executive Director of the International Campaign to Abolish Nuclear Weapons, Beatrice Fihn, stressed that the anti-nuclear weapons lobby has been waiting for this moment for 75 years following the attacks on Hiroshima and Nagasaki. She maintained that the first fifty countries to ratify the treaty are not only showing that nuclear weapons are not only immoral but also illegal. 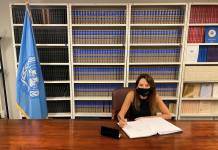 Writing on Facebook, Foreign Affairs Minister Evarist Bartolo said that he is proud that Malta was among the first 50 states to ratify the treaty. He noted that Malta does not have any nuclear weapons.

He explained that through the treaty, Malta has bound itself not to allow other states to use Malta as a base for nuclear weapons. He underlined that the treaty strengthens Malta’s effort as a neutral country which is in favour of peace.

This is the first international treaty against the use of nuclear weapons.