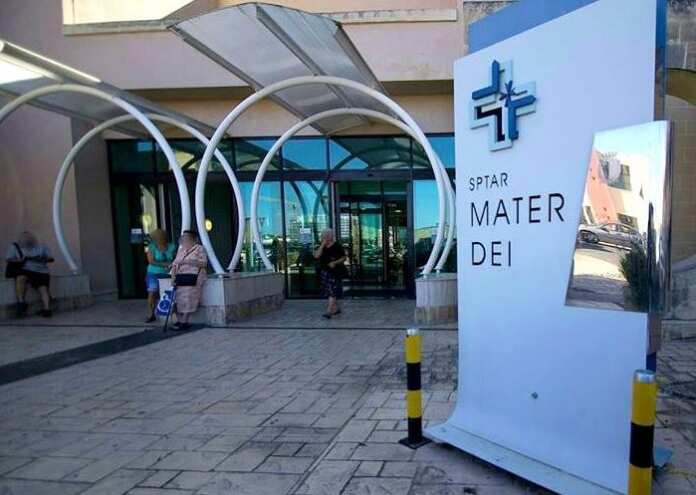 Third year medical students at the University of Malta were denied clinical placement in the gastroenterology department due to lack of consultants at Mater Dei Hospital, the MMSA – KSU Taskforce said in a statement on Thursday evening.

The taskforce, which consists of members from the University Students’ Council (KSU) and Malta Medical Students Association (MMSA), said that this was a direct result of the fact that Barts Medical School students were occupying two consultants for their placements.

“It is now abundantly clear that the new influx of Barts Medical students is already putting a strain on the system and is denying students of the University of Malta full access to the academic staff at Mater Dei,” the statement reads.

The taskforce which is dealing with this matter had already voiced its concern with the Ministry for Health saying that such a scenario was possible.

“We are disappointed to see that the valid concerns of the medical students at the University of Malta were not taken seriously,” the taskforce said.

In April 2019, the MMSA had adopted a document entitled “Request and Safeguards”. This was subsequently endorsed by the KSU. One of the issues addressed in this document was the adequate use of teaching staff, given the new reality. However, the student organisations were given no written reassurances when the document was presented to the Ministry for Health.

Barts Medical School is not yet operating at its full capacity, the two organisations noted.

“This incident further exacerbates our concern that as the student numbers increase, these incidents will become more frequent to the detriment of the quality of medical education at the University of Malta.”

The organisations complained that despite having reached out to the Health Ministry for a meeting, their requests have been ignored.