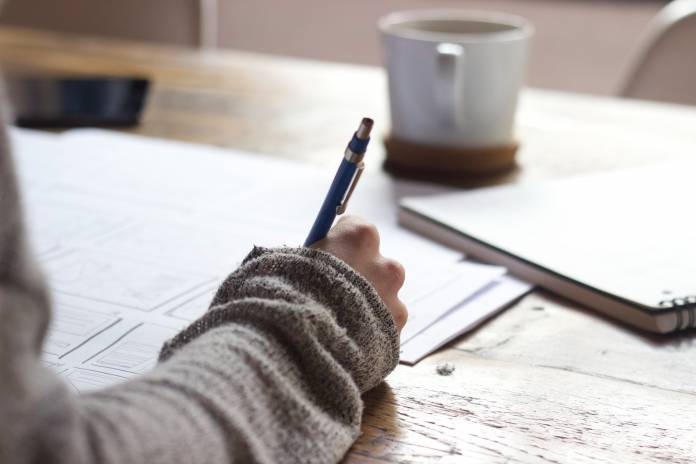 A-level and GCSE students in England, Wales and Northern Ireland will be handed exam grades as predicted by their teachers instead of a controversial algorithm.

Education Secretary Gavin Williamson publicly apologised following the major government U-turn, which came after growing fury and pressure from pupils about the handling of the results crisis.

The British Government has been been under mounting pressure for several days over the system to grade students whose exams were cancelled due to the coronavirus pandemic.

In England, nearly 300,000 of A-level marks were downgraded. The controversial algorithm led to heartbreaking stories from pupils missing out on places based on the performance of their school over recent years.