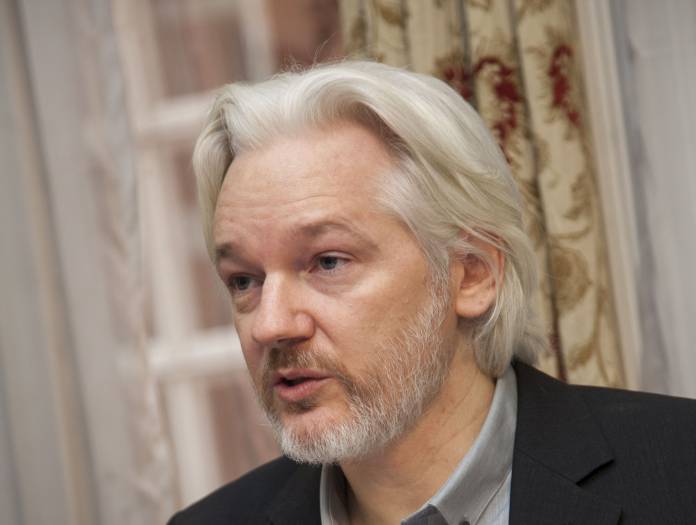 A London Court has ruled that Wikileaks founder Julian Assange cannot be extradited to the US, citing concerns over his mental health and the risk of suicide in a high-security US prison.

The US has long sought to prosecute Assange over Wikileaks’ publication of thousands of classified documents in 2010 and 2011, though Assange is adamant that the case is politically motivated.

District judge Vanessa Baraitser accepted the US authorities’ legal argument that that Assange’s actions went beyond journalism and would not be protected by his right to freedom of expression. She also said that she had no reason to doubt that the US would provide a fair trial.

Nevertheless, Baraitser ruled that given his precarious mental health, extraditing Assange to the US would be “oppressive,” particularly since he would likely be detained in near-solitary confinement at a “supermax” prison. In such conditions, she said, the US would be unable to prevent a detainee from taking their own life, and ruled that this trumped the legal arguments in favour of his extradition and prosecution.

The US authorities are expected to appeal the ruling and continue pursuing Assange over charges which could lead to a jail term of up to 175 years. The US government has said, however, that a sentence of between 4-6 years was more likely.

Former US Army soldier Chelsea Manning had been sentenced to a 35-year sentence in a court-martial for disclosing the classified and sensitive documents to Wikileaks. Her sentence was commuted in 2017, after she had spent 7 years in detention.

WikiLeaks says Julian Assange is being spied on in Ecuadorean embassy