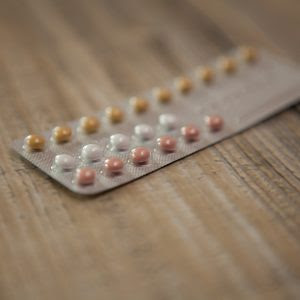 Mordaunt met with the Vatican’s Secretary for Relations with States, English Archbishop Paul Richard Gallagher; the head of the Dicastery for the Promotion of Integral Human Development, Ghanaian Cardinal Peter Turkson; and the President of the Pontifical Academy for Life, Archbishop Vincenzo Paglia.

In an interview with the Daily Telegraph published on Monday, Mordaunt said she urged Vatican officials to make it easier for young girls to have access to contraception, citing “the tragedy of 800 girls and women unnecessarily losing their lives every day through pregnancy or childbirth complications.”

“Everyone deserves the right to a safe childhood, to an education and to a life without fear. For many girls this is not the case: Child marriage, and a lack of control over their own bodies or access to reproductive healthcare including contraception means many girls have no hope of completing an education,” she told the English newspaper.

“It is crucial we engage with faith leaders to help us challenge deeply held beliefs and attitudes. The Catholic Church can help us in that and my appeal to them was to help us save lives, especially of young mothers,” Mordaunt continued.

“As we work with African leaders to help them build their nations it is vital that family planning is part of that plan. It will save lives and huge suffering,” she said.

The UK government hosted a Family Planning Summit on July 11, 2017, in which it pledged to support the use of “voluntary modern contraception” by women around the world.

2,030 people changed their name this year