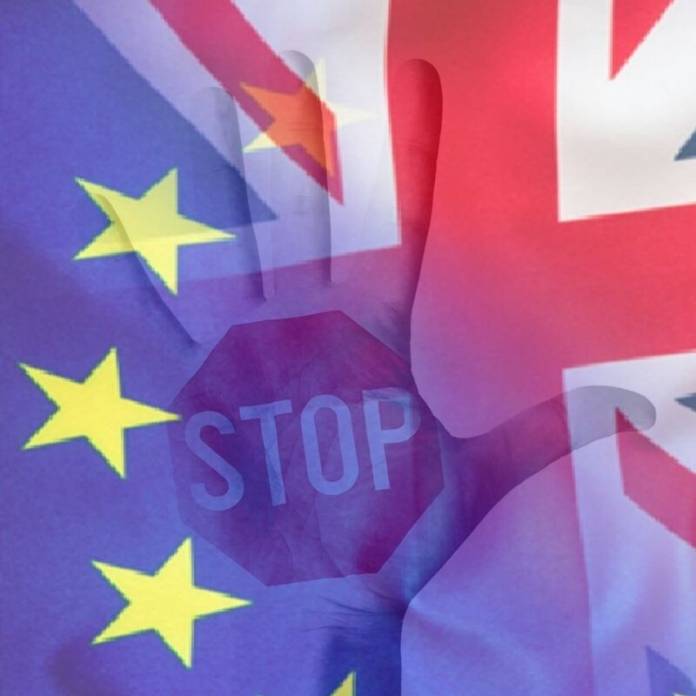 The toggle for the support for Brexit happened some time around May-June 2017. Now, the support for Brexit is the least it has ever been with 49% thinking Brexit is wrong ad 40% thinking it is right. This change of mood is also reflected in the reaction which the respondents of the continuous YouGov surveys had on who should be the ultimate decision makers. Not only were 47% in favour of taking the vote out of the hands of the MPs. A whopping 52% feel that should the decision be for a No-Deal Brexit, this should also be decided by referendum. A new referendum was the instrument of choice for 40% of the respondents when asked on how this political conundrum was to be solved. 35% felt that the way out was for an election while a quarter of respondents remained baffled, answering ‘Don’t know’

Reuters   July 14, 2020
Turkish President Tayyip Erdogan's move to switch the status of Hagia Sophia to a mosque has struck a raw nerve with many Greeks, who revere the sixth century building as a focal point of their Orthodox Christian faith.