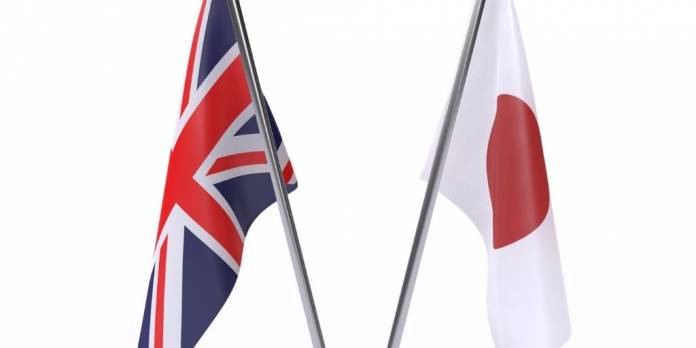 The UK has secured a free trade agreement with Japan, which is the UK’s first major trade deal after Brexit.

This deal is expected to increase trade with Japan by an estimated £15.2 billion. The UK-Japan Comprehensive Economic Partnership Agreement was agreed in principle by International Trade Secretary Liz Truss and Japan’s Foreign Minister Motegi Toshimitsu on a video call earlier.

In a statement issued by the UK government, the deal was described as one which is tailored to the UK economy and secures additional benefits “beyond” the EU-Japan trade deal, giving UK companies exporting to Japan a competitive advantage in a number of areas. It will help to create jobs and drive economic growth throughout the whole of the UK.

The deal is also an important step towards joining the Comprehensive and Progressive Agreement for Trans-Pacific Partnership (CPTPP). This will give UK businesses a gateway to the Asia-Pacific region and help to increase the resilience and diversity of our supply chains.

UK businesses will benefit from tariff-free trade on 99% of exports to Japan. Government analysis shows that a deal with Japan will deliver a £1.5 billion boost to the UK economy and increase UK workers’ wages by £800 million in the long run.

This deal was agreed against a backdrop of uncertainty on the future relation between the UK and the EU. On Thursday, it was announced that the EU is intensifying its preparedness work to be ready for all scenarios on 1 January 2021, the day after the eighth round of negotiations on the future EU-UK partnership took place in London this week. 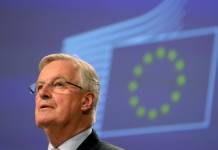 EU Chief Negotiator Michel Barnier, commenting about the negotiations said that to conclude a future partnership, mutual trust and confidence are and will be necessary.

Merkel hopes China-U.S. trade problems will be over soon