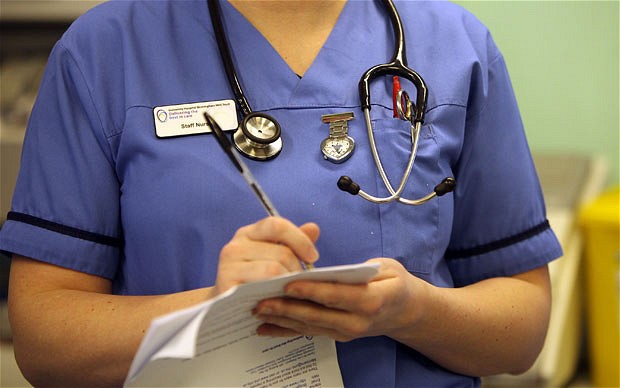 The Civil Court has turned down a warrant for a prohibitory injunction filed by the Malta Union of Midwives and Nurses, calling the court to stop the government from negotiating a new sectoral agreement for state-employed physiotherapists with rival union UĦM Voice of the Workers.

The case was heard before the First Hall of the Civil Court presided over by Mr Justice Lawrence Mintoff.

UĦM had announced that it won the right to represent the Allied Health Professionals group, prompting the MUMN to contest it. The MUMN argued that 60% of all physiotherapists within the public sector were MUMN members.

The Court in its decision said that the through the warrant for a prohibitory injunction several of the health care professionals are outside the dispute between MUMN and UĦM, and therefore they would be negative impacted. The court added that these professionals would like to see the sectoral agreement concluded and their conditions improved.

In a statement, UĦM Voice of the Workers said that the it shall continue with its negotiations to reach a collective agreement, adding that the Court’s decision confirms that the union worked within the parameters of the law regulating industrial relations.