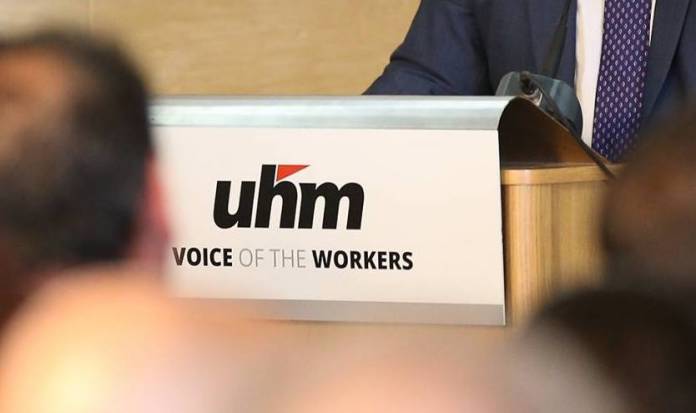 The UĦM Voice of the Workers has declared an industrial dispute at the Attorney General’s Office after the management ignored calls for negotiations over better conditions to its legal professionals while burdening them with new responsibilities, said the union.

Following this situation, the UĦM Voice of the Workers said on Wednesday that it may also announce industrial actions.

The union said that the Office dragged its feet to start talks on a new collective agreement and is even refusing to meet.

“The conditions of lawyers and legal procurators in this entity have not been reviewed for years. In addition, their responsibilities have continued to increase since last October 1, when the reform of the Venice Commission, which introduced the “decision to prosecute”, came into force,” said the union stating that as a result to this, a number of cases falling under the Criminal Code are no longer the responsibility of the police, but have become the responsibility of these professionals.

The reform also meant that these lawyers will be prosecuting many cases in the Criminal Court which were previously handled by around 120 police officers, said the UĦM Voice of the Workers.

“These circumstances are resulting in a brain drain of disenchanted lawyers who are leaving the Office in droves to seek greener pastures. Evidence of this is the fact that in the last year alone, the Office has lost five out of its 30 lawyers,” noted the UĦM while it appealed  for an agreement to be concluded in the short term to ensure better working conditions.

The union claimed that fact that the management is neither meeting with the union nor, so far, has put forward any counter-proposals, clearly shows an act of indifference towards an industrial democratic process and social dialogue. It also mentioned that it does not wish to escalate matters as it is fully aware this would affect proceedings in courts of criminal jurisdiction.