The UĦM Voice of the Workers appealed for professional support to be provided to the families and colleagues of workplace accident victims as it paid tribute to two men who lost their lives at work on Tuesday.

57-year-old Żebbuġ resident Mario Vella died while carrying out maintenance work at the Kirkop tunnels, while 36-year-old Safi resident Christ Zahra was killed after ending up trapped between a container and the lifter’s cabin at the Freeport. 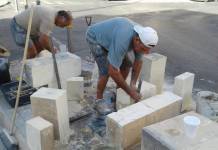 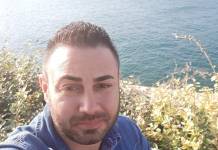 The union highlighted that the two men’s families and colleagues deserved support in such  difficult times, and asked the two men’s employers to provide such support and professional help.

It also emphasised that health and safety should always be prioritised, and that workplaces should ensure that safety measures are not just adopted but also fully applied.